Marriage, even with parental consent, at the age of 16 or 17 now seems wholly anachronistic at best and abusive at worst.  As one Conservative MP pointed out, you are not able to make a Will, serve on a jury, buy alcohol or get a tattoo under the age of 18, but you are allowed to get married.  Perhaps this slightly misses the point - in practice it is rarely a personal choice to marry so young, but rather cultural pressures to do so.

Statistics show that there were 76 known cases of child marriage in England and Wales in the last 12 months and about a quarter of the 753 cases dealt with by the UK’s forced marriage unit in the same period were of children under the age of 18. These cases are often associated with a greater risk of domestic, sexual and ‘honour’-based violence.

It is surprising, therefore, that previous attempts to change the law have been unsuccessful.  However, on 19 November 2021, the Marriage and Civil Partnership (Minimum Age) Bill, a private member’s bill first championed by Sajid Javid when he was on the backbenches and subsequently introduced by Pauline Latham MP, had its second reading in the House of Commons and received cross party support.  Sajid Javid, the Secretary of State for Health and Social Care, said it was an opportunity “to show unambiguously and make it crystal clear that child marriage is child abuse and it will never be tolerated in this country.”

Under current law, parental consent is needed for 16 and 17 year olds to marry, although non-registered marriages do take place at younger ages. The new Bill aims to address both registered and non-registered marriages by making it illegal for a person to arrange the marriage of a person under the age of 18 in England and Wales, including religious or cultural ones.  Similarly, a marriage or civil partnership that takes place overseas or in Scotland or Northern Ireland involving a person under the age of 18 where one party is domiciled in England and Wales would not be legally recognised in England and Wales. The change would bring domestic law in line with many other countries where we currently trail behind.

The new law would, rightly, not penalise the children involved, but adults could be fined or imprisoned for up to 7 years for facilitating the marriage.

Opponents have requested greater consultation on the Bill and raised concerns that criminalisation might inadvertently cause problems, perhaps by driving such unions underground or increasing the number of children being taken into care; they seek greater discussion first with cultural/religious groups affected by the proposed changes and a more meaningful consultation first.

It will be interesting to see whether the new groundswell of support allows the Bill to continue its passage through the House of Lords unimpeded and so stops the practice of underage marriage that has been said to be “more often used as a mechanism for abuse.”

He told MPs the plan was "an opportunity for this House to show unambiguously and make it crystal clear that child marriage is child abuse and it will never be tolerated in this country". 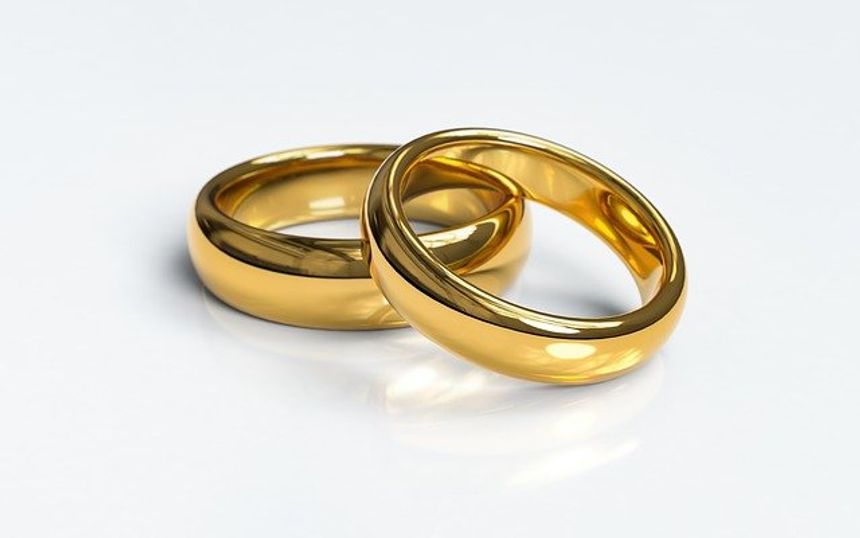