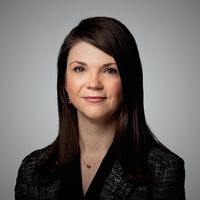 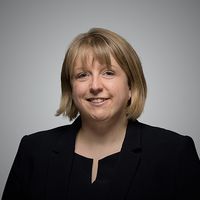 For a summary of the main provisions of the Bill, please see our insight: A closer look at the Leasehold Reform (Ground Rent) Bill.

Interestingly, whilst the intended focus was the Bill itself, a large part of the debate surrounded wider leasehold reform discussions. Robert Jenrick, the former Minister of the then Ministry of Housing, Communities and Local Government, referred to the extensive work undertaken by the Department for Levelling Up, Housing and Communities in preparing the next Bill which is likely to deal with lease extensions of houses and flats by up to 990 years, simplifying the process of lease extensions and collective acquisition of freeholds and abolishing marriage value, and banning the sale of new houses on leasehold tenure. It appears that this Bill could be introduced to Parliament during 2022.

It is noteworthy that the Building Safety Bill is also currently passing through Parliament. During the debates on the Ground Rent Bill, Theresa Villiers, MP for Chipping Barnet, referred to a 2019 report commissioned by the Royal Institution of Chartered Surveyors and Built Environment Forum Scotland, where the model of ownership is similar to commonhold, which suggested that the removal of professional freeholders in Scotland had contributed to disrepair in buildings. One of the issues identified was obtaining agreement among leaseholders to proceed with repair works. It will be for the Government to consider how increased building safety requirements will work alongside a move towards commonhold ownership, where unit holders themselves will be collectively responsible for matters such as building safety.

The Ground Rent Bill itself was largely unopposed with a number of further amendments to be debated over the coming days. However, what is clear from the debates is that the Government’s appetite remains for wider leasehold reform and a major push towards commonhold.

We are tracking developments on our Essential Residential hub and our timeline: changing landscapes in residential leasehold which can be found here.

Let me turn to how this legislation will interact with new building safety laws. New building safety legislation will impose stringent responsibilities on freeholders, whether they are professionals or just flat owners who are banded together to manage their building. Frankly, not all leaseholders will want to take on such liabilities, yet this Bill will mean that for new flats, residents—whether they want this or not—will be jointly responsible for the safety, maintenance and upkeep of the apartment buildings in which they live, regardless of the size or complexity of those buildings. 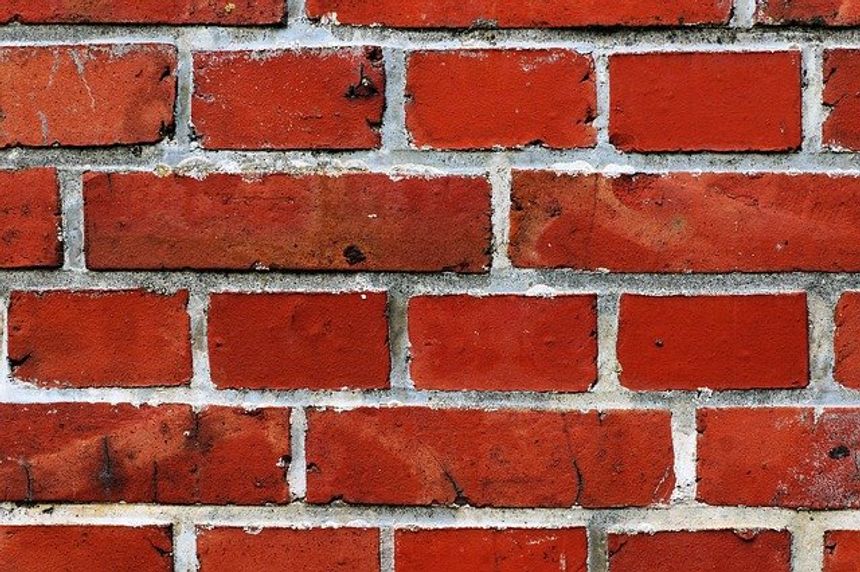