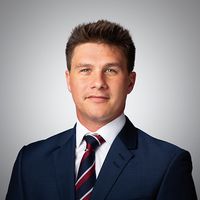 What has the ASA announced?

The Advertising Standards Authority (ASA) is the UK’s independent regulator of advertising across all media. It is responsible for applying the Advertising Codes written by the Committees of Advertising Practice and has the power to issue various sanctions against advertisers who do not follow its rules.

On 23 November 2021 the ASA announced that it intends to issue guidance on its expectations on crypto-asset advertising in mid-December 2021. Once the guidance has been issued, the ASA will begin carrying out proactive monitoring and enforcement actions to tackle non-compliant ads for crypto-assets.

What are the ASA’s main concerns?

The ASA is currently investigating crypto-asset advertisements across different media and has identified the following key concerns about what it has seen:

the trivialisation of investments in cryptocurrency;

ads taking advantage of consumers’ inexperience or incredulity; and

irresponsible advertising (for example, creating a sense of urgency to invest).

The statement also identifies the ASA’s view that there is a clear difference between ads for legal crypto investments and scam ads, with the latter already being subject to action via its partnerships with major digital advertising and social media platforms.

Is there anything UK crypto businesses should be doing right now?

As the ASA guidance is yet to be issued, the advice to crypto businesses for the moment is to check the ASA website regularly for any updates on the release of the guidance. It is likely that the guidance will prescribe various requirements that crypto businesses will need to consider and implement in their advertising campaigns and content moving forward.

The ASA stated: “Crypto-assets have exploded in popularity in recent years, but there’s a real danger that people may be drawn in to invest life savings that they later lose based on poor understanding.” 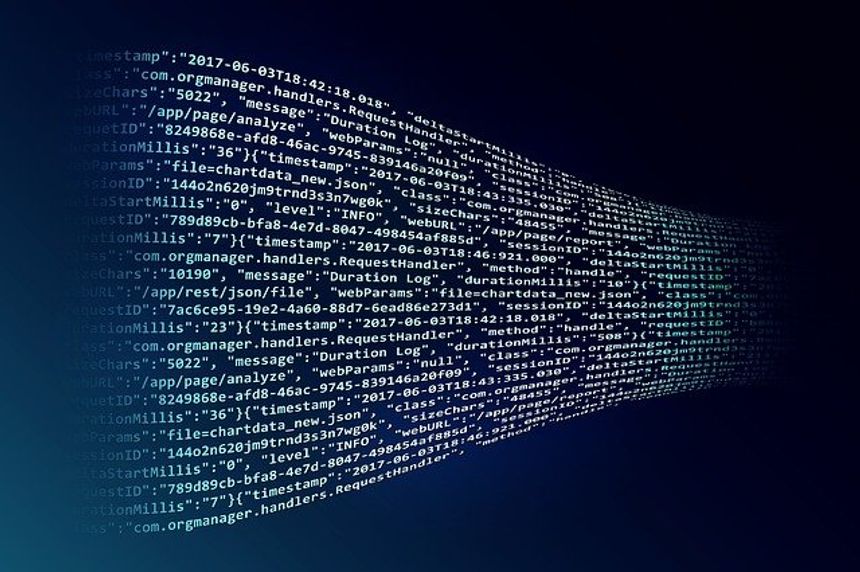