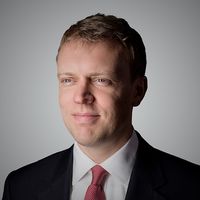 Anecdotally, the first working Monday in January is “divorce day”. This, according to many newspapers, is the day on which spouses who have struggled to hold a faltering marriage together in the hope of having a happy Christmas flock to family lawyers for advice to support their New Year’s resolutions for a fresh start. In our experience of over 20 years in practice, we cannot say that we have ever really seen such a clearly discernible pattern. Indeed, we suspect that September, after what may have been fraught summer holidays, perhaps also with school exams or sensitive educational considerations, is a busier period for new divorces. It can seem that the focus of the specialist family law practitioner then shifts from preparing prenuptial agreements for summer weddings to giving advice about new divorce enquiries.

Be that as it may, the popular press still tends to wheel out the same articles year on year, accompanied by commentary on the ‘new year, new me; fresh start; pressure-cooker/perfect storm of Christmas tension’ for families who have been struggling in a difficult relationship. Even if one accepts the proposition of an annual January “Divorce Day”, there is good reason to think that in 2022 new enquiries and fresh applications for divorce may be pushed back from the first few days of January to the first few days of April. This is not for sociological or family reasons, but because of the imminent coming into force of a new Act of Parliament which will revolutionise how divorce is dealt with in this country.

With effect from 6 April 2022, the provisions of the Divorce, Dissolution and Separation Act 2020 will come into force. It will be the biggest shake up in divorce law for over 50 years. No longer will parties have to particularise in numbered paragraphs the details of their spouse’s adultery or the many ways in which their spouse’s behaviour has been so unreasonable as to cause the irretrievable breakdown of the marriage and how terrible that has made them feel. Under the long-standing current law, such allegations of misconduct and fault have been obligatory unless the parties have been willing to agree to wait at least two years to divorce on the much simpler and less contentious ground of two years of separation with consent. Unless the need for a divorce is urgent, it therefore seems likely that parties wishing to divorce in the opening months of 2022 may prefer to wait until the new process is in force in April, rather than rushing in early January with a divorce petition which requires at least some degree of “mudslinging”. (It is worth adding that, where circumstances will permit and where a separation can wait until the start of the new tax year in April, there can be the added advantage of a longer period for potential tax-neutral transfers of assets between spouses during the tax year of separation.)

So, what are these new changes? Under the Act (which applies equally to divorce, dissolution of civil partnership and judicial separation), parties will be entitled to divorce simply by confirming to the court there has been an irretrievable breakdown of the marriage. Instead of the existing, divisive approach of requiring one party to make formal allegations of fault against the other, not only is there no blame in the new process, but also it will be possible for parties to work cooperatively to file a joint application for divorce. Under the current law, by contrast, much time, money and goodwill is wasted in attempting to agree who will blame who for what, or defending and amending applications that have been made without prior consultation.

This must be of huge benefit in trying to diffuse what is usually a sensitive and difficult process. The importance of setting the right tone and approach at the start can be so important in how matters are addressed thereafter, and allows the parties to concentrate more constructively on the more important matters such as their children’s arrangements, and how their finances are to be separated.

Under the new law there will be no opportunity to defend the divorce (although of course legal challenges will still be possible on the basis of lack of jurisdiction, invalidity of the marriage, fraud, coercion and procedural compliance, for example). The legal language is changing too, in favour of “plain English” with a divorce “Decree Nisi” becoming a “Conditional Order” and a divorce “Decree Absolute” becoming a “Final Order”. A Conditional Order of divorce will not be possible before a 20-week period of reflection has elapsed from the date of filing the proceedings and, as now, a further 6-week period is required before a Final Order can be obtained. Divorce will still not be possible within the first year of marriage.

The regulations necessary to make consequential statutory amendments were laid before Parliament on 11 January 2022. These amend earlier primary and secondary legislation, as required and there will be a significant fanfare when this long awaited and warmly welcomed reform is introduced with effect from 6 April. Family lawyers have been campaigning for decades for no-fault divorce to be introduced. It will be interesting to see whether it does prompt a “Divorce Day” in the second quarter of the year rather than (anecdotally) the first month of the year, or, indeed, whether the family lawyer’s experience of a post-summer holidays increase in enquiries will still hold.

Lawyers in England and Wales are preparing for a rise in divorce cases this spring as estranged couples turn to new legislation allowing them to end their marriage without having to blame each other. 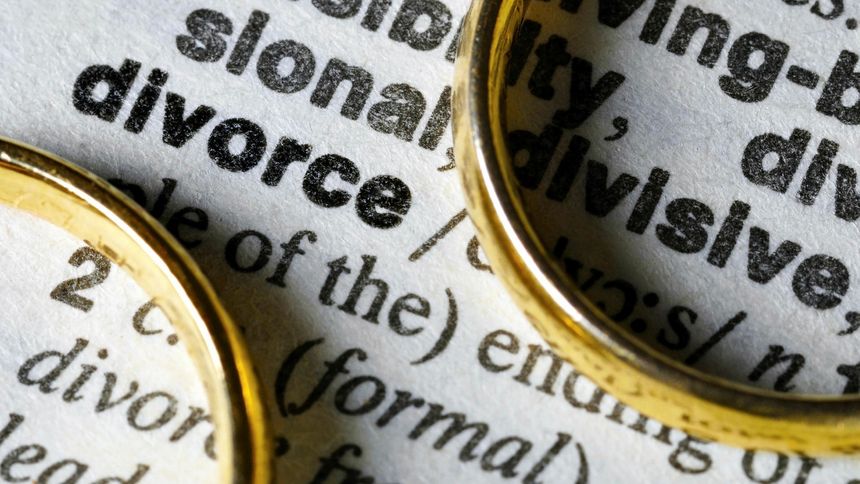