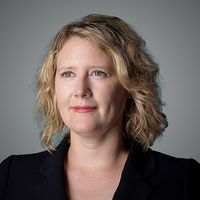 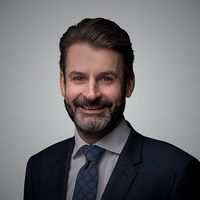 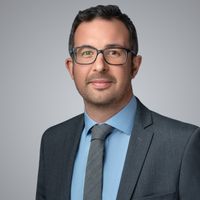 Following media speculation, the Secretary of State for the Home Department; Rt Hon Priti Patel MP announced via Twitter and then via the gov.uk website that the UK Investor visa route closed as of 4pm GMT on 17 February 2022. This visa category enabled  people to move to the UK who were capable of investing at least £2 million of their own money into active and trading UK companies.

If an applicant applied online and paid the visa fees before 4pm on 17 February 2022, their application will continue to be considered under the existing rules in place at the time of their application. Those already granted Investor visas are not affected by this announcement and can continue to extend their visas and qualify for Indefinite Leave to Remain.

Whilst the visa route has been open since 2008, there have been regular changes to the rules since then. In 2019, there were additional requirements added to the visa category in response to concerns about potential money laundering. The UK Home Office has repeatedly said that they are investigating the visa category for evidence of money laundering but have yet to report on the issue. The latest media reports are focused on issues concerning Russia and Ukraine, but the visa category has been used by citizens of countries around the world.

If the changes to the Investor visa affect your plans to come to the UK, you should seek immigration advice to consider all the available options as there may be other visa routes available.

Visas offering foreign investors fast-track residency in the UK are being scrapped with immediate effect, the home secretary confirmed. 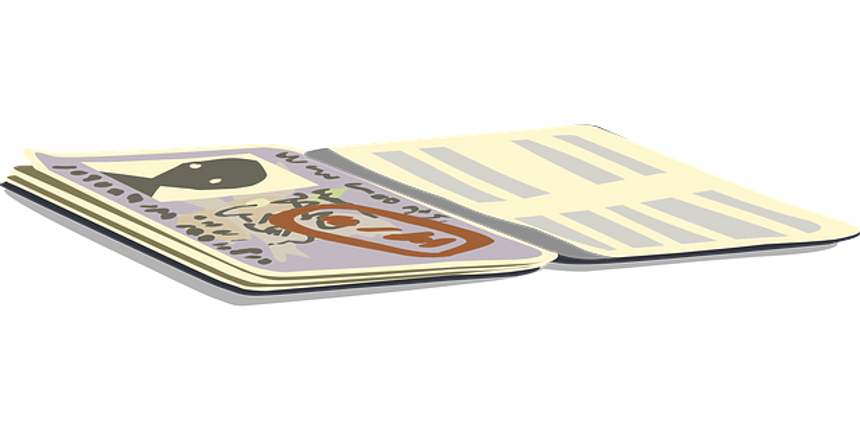