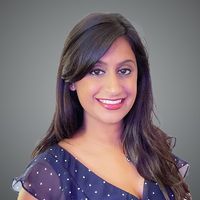 It is estimated that 1.9 million people in the UK suffer from domestic abuse every year. With complaints soaring since the start of the pandemic, the High Court has recently provided guidance on dealing with domestic abuse cases in the Family Court.

Re B-B (domestic abuse: fact-finding) (Rev 1) [2022] EWHC 108 (Fam) concerned a 27-year-old woman and her 34-year-old former partner. The father had applied for a child arrangements order in respect of their four-year-old daughter, and both parents had made cross-allegations of abuse against the other.

Following a five-day hearing, Mr Justice Cobb found that the father had “gaslit” the mother by repeatedly alleging that she had bipolar disease “in an attempt to characterise her to third parties as mentally unstable and/or unreliable.” The judge went on to say that this damaged the mother’s self-confidence and self-esteem and caused her to doubt her own mental health and sanity. At the time, the father was a mental health nurse, which the judge said gave greater credibility to his unfounded claims.

The judge gave guidance for domestic abuse cases, which in layman’s terms can be summed up as:

The term “gaslighting” derives from the 1944 film, in which a husband manipulated his wife into thinking she had a mental illness by dimming their gas-fuelled lights and telling her that she is hallucinating.

The Family Courts have historically been slow to recognise psychological (or invisible) abuse or to acknowledge how much damage it can cause, so this important judgment provides welcome reassurance to victims and is a positive step forward. 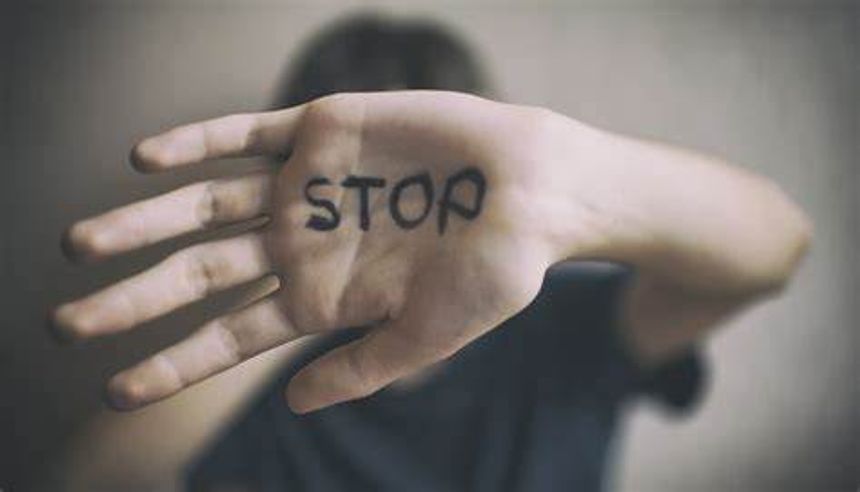 ‘He convinced her she had bipolar’: Gaslighting used in High Court judgment for first time in ‘milestone’ hearing

Exclusive: ‘What made it worse is that he is a mental health care worker,’ says barrister Charlotte Proudman#auspol #auspoll #auspol2022https://t.co/F1eN1w0ntL

2/3 Charlotte Proudman, leading barrister who led on the case, said the judge’s use of the term gaslighting gives it “legitimacy and credibility” as she warned abusers have long been warping victims “realities” yet there has been no legal term to shed light on the problem.

Speaking to The Independent, Charlotte Proudman, a leading human rights barrister who led on the case, said the judge’s use of the term gaslighting gives it "legitimacy and credibility"