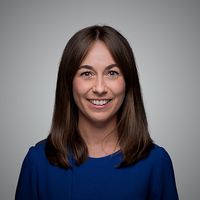 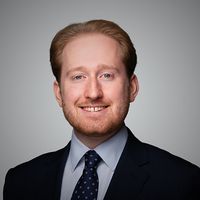 New analysis this month confirms what many have predicted: some of the largest companies and brands in the world are continuing to make environmental claims that they are not able to back up, and their regulators are not afraid to act.

According to a report conducted by NewClimate Institute, companies are routinely exaggerating or misreporting their progress. Further, that the headline climate pledges of 25 of the world’s largest companies in reality only commit to reduce their emissions by an average of 40%, significantly and embarrassingly less than the 100% suggested by their “carbon neutral” and “net zero” claims.

With regulators increasingly cracking down, many companies are now at risk of financial and other penalties. In the UK, the Advertising Standards Authority (ASA) has recently found a number of companies in the food and beverage sector to have fallen foul of the rules.

For instance, a high-profile marketing campaign by alternative dairy company Oatly has now been banned by the ASA due to misleading environmental claims. Among the claims made was, “climate experts say cutting dairy and meat products from our diets is the single biggest lifestyle change we can make to reduce our environmental impact”. The regulator pointed out that consumers would understand the claim to be a, “definitive, objective claim that was based on scientific consensus,” whereas instead it was the opinion of one climate expert.

Pepsi Lipton International has also received an adverse ASA ruling against its Lipton Ice Tea for a poster which said, “deliciously refreshing, 100% recycled.” Next to this was an asterisk which included the fine print: “bottle made from recycled plastic, excludes cap and label.” The ASA banned the advert on the basis that the qualification did not adequately counter the overall impression given that the bottle was made from 100% recycled material.

And finally, in recent days, Innocent’s advert showing animated characters encouraging people to “get fixing up the planet” by buying Innocent drinks was also found to have breached the ASA’s rules. The regulator said that because the adverts "implied that purchasing Innocent products was a choice which would have a positive environmental impact when that was not the case", it concluded that they were "misleading."

What can be gleaned from the latest ASA rulings is that brands are expected to back up their environmental claims with verified data and that unsupported crafty semantics will not be tolerated. It is very difficult to get away with bold generic environmental claims, despite the obvious appeal to marketeers.  Ultimately, however, advertising that has to be pulled down amidst ASA controversy and in the face of the ever environmentally conscious consumer has to be the worst kind of marketing, surely?

Outside the food and beverage sector, the Competition and Markets Authority recently announced a review of environmental claims made in the UK fashion retail sector. Whilst it is premature to speculate on the outcome of that review, more regulatory action is almost inevitable and we will be keeping a watchful eye on that.

The message is clear; when it comes to greenwashing, regulators can, and will, take action. 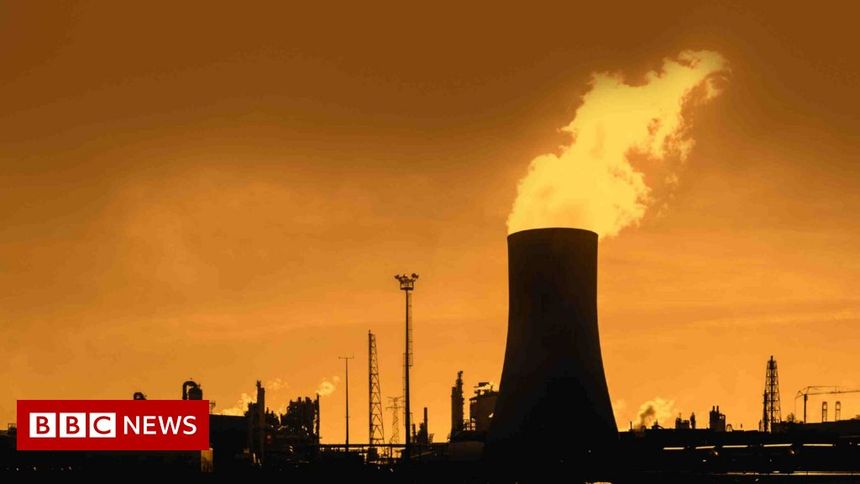