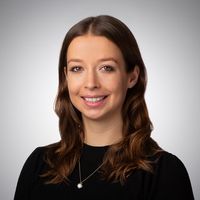 On the 1 April 2022, the Government’s consultation seeking views on whether the UK should sign and ratify the Singapore Convention on Mediation (the Convention) closed.

The Convention is a United Nation’s treaty which seeks to establish a unified and consistent set of global rules for enforcing international commercial settlement agreements which have arisen as a result of mediation.

The overall aim? Facilitation of trade by encouraging businesses to enter into cross-border contracts and giving the parties involved reassurance that they will be able to recognise and enforce any mediated settlement agreements across jurisdictions.

In practice, this translates to a process whereby a party seeking to rely on a settlement agreement signed in one country can apply directly to the ‘competent authority’ (for example, the courts) of another country in order to directly enforce the agreement there, provided the desired country of enforcement is a party to the Convention and the agreement falls within its scope. Whilst there are grounds of refusal, these remain limited in nature.

At present, without the application of the Convention, enforcement operates under the realm of contract law, thereby requiring a party to first obtain a court judgment for breach of the settlement agreement before abiding by the relevant jurisdictional rules for issuing proceedings to enforce that judgment.

A report from the Centre for Effective Dispute Resolution (CEDR) suggests that mediation can save businesses in the region of £4.6 billion per year due to its effectiveness in saving time, costs and commercial relationships and as such it is not surprising there are many advocates for joining the Convention.

Those in favour argue such a move will serve to further establish the UK’s reputation as a pre-eminent forum for dispute resolution, whilst demonstrating its commitment to raising the profile of mediation internationally as an effective form of alternative dispute resolution (ADR). Responses from both the Law Society and the Civil Justice Council echo this support, with the latter suggesting that it is the “right time” for the UK to become a party.

However, others suggest that whilst the intention of the Convention shows symbolic vision, the practical effects of joining may remain limited. They highlight that not only is there already a domestic method of enforcing mediated settlement agreements in the UK under contractual rules, but the nature of mediation involves an agreed settlement being reached by the parties voluntarily and as such, the need for enforcement protections remain lower.

Despite that, currently there are 55 signatories to the Convention, including the likes of economic powerhouses such as the United States, China and India. What is more, 9 countries, including Qatar and Singapore, have gone one step further and actually ratified the Convention.

There has arguably been a push in recent months towards increased use of ADR methods, demonstrated most notably by the 2021 Civil Justice Council report, which concluded that ADR could be made compulsory. Given these recent trends, it will be interesting to see the varying public responses to the Consultation and the subsequent decision taken by the UK Government as a result.

CEDR: The 9th Mediation Audit - A survey of commercial mediator attitudes and experience in the United Kingdom

Responding to the consultation on whether the UK should sign and ratify the Singapore Convention on Mediation 2018, the Civil Justice Council agrees it is the right time for the UK to become a Party 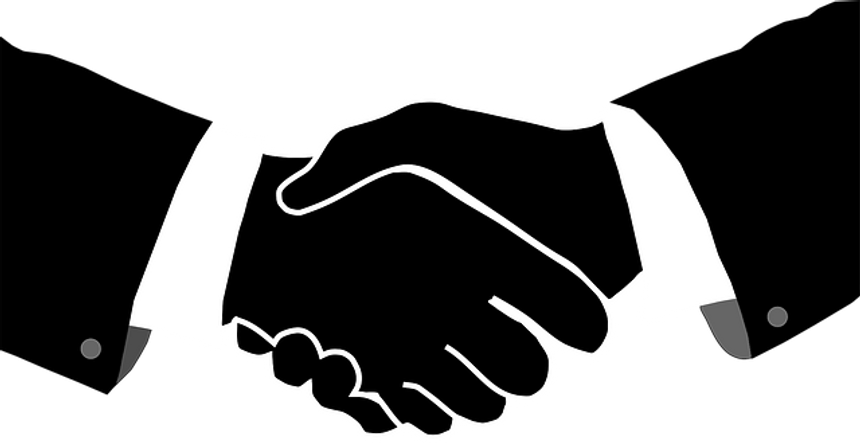