For a second time, the deeply private and personal affairs of Johnny Depp and Amber Heard are playing out on the world stage. Gossip columnists hoover up the most intimate details of the broken relationship, body language experts opine on the veracity of the evidence and all who watch are doubtless left feeling "a little grubby".  True, these are US defamation proceedings and this article concerns itself with something entirely different, namely English family law proceedings, but the reaction to the trial between these two Hollywood stars does demonstrate the public's propensity lasciviously to lap up the private affairs of others.

Is the public interest in English family law proceedings genuinely driven by a wish to ensure transparency, accountability and open justice - and will it achieve those aims? Or does that goal thinly disguise an insatiable appetite to consume the sad and often sordid details of the lives of others and an unhealthy affliction of schadenfreude - and will it fuel that further?

An recent informal poll of specialist family lawyers revealed that the profession is split one quarter in favour of and three quarters against a starting point of publication of financial remedy cases in English family law.  Undoubtedly this strong bias against publicity stems from years of ingrained habit and practice of privacy, but I have no sense that it is motivated by a wish to impinge upon valiant goals of accountability and increased public confidence in family law proceedings. What it does make clear is that the President of the Family Division, Sir Andrew McFarlane P, was right when he said in his report in October 2021 that it would take a "significant cultural and process shift" to increase transparency in the family courts (see "Confidence and Confidentiality: Transparency in the Family Courts").

At the start of 2022 I wrote an article setting out my top four anticipated developments in family law for the year, one of which was indeed transparency in the family courts. Sure enough, last month in Xanthopoulos v Rakshina [2022] EWFC 30, Mostyn J said that "open justice means that litigants should be named in any judgment, even if it is painful and humiliating for them". He confirmed the default position should now be that judgments can be fully reported unless a specific order is made preventing publication, thereby reversing the previous position that prevented publication unless permission was given for it to be reported.

However, my earlier apparent prescience is less impressive than it may otherwise appear, this being the third of Mostyn J's recent decisions taking strides towards greater transparency. In his first, BT v CU [2021] EWFC 87 in November 2021, he had signalled that his default position would be to publish financial remedy judgments in full without anonymisation.  These three decisions of Mostyn J built on the President's October 2021 report referred to above. However, the judgment in Xanthopoulos v Rakshina is controversial and it remains sensible to continue to seek permission to publish a judgment, but it is also likely to lead to an increase in applications for anonymity.

As an aside, it is difficult to mention Xanthopoulos v Rakshina without also mentioning the costs - £5.4m already incurred in two years and a projected estimate of £7-8m in total to the conclusion of proceedings. Evidently, part of Mostyn J's wish to make the decision public was to name, shame and draw attention to what he called "self-harming conduct".  Mostyn J also expressed his hope that the Lord Chancellor will introduce statutory measures to limit costs or that the Family Procedure Rule Committee will do so.

Whether the decision does pave the way for publication to be the default provision or not, it is clear that the machinations, ruminations and judgments of the English family courts will be laid bare much more frequently and will therefore be susceptible to much greater scrutiny in the future.  Undoubtedly a consequence of this will be that many cases are diverted to private ADR methods, including mediation, private FDRs and arbitration.  However, for those that remain in the courts, it remains to be seen how helpful the change will be to increase public confidence and accountability and/or to what extent it merely throws fuel on the fire of our morbid curiosity to peer into the personal lives of others.

Johnny Depp, Amber Heard libel trial is nothing short of a media circus 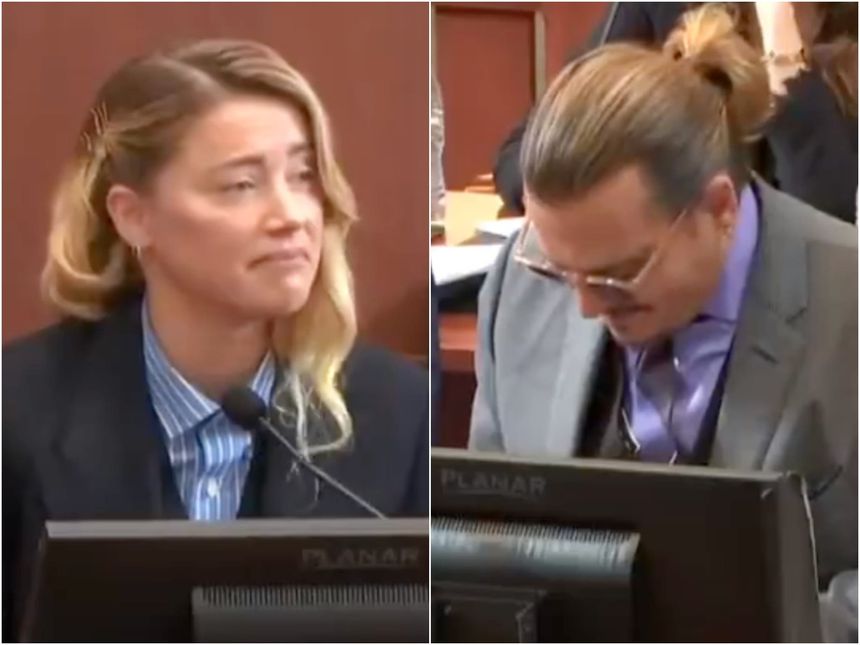