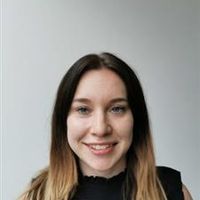 As Robert Burns wrote, freedom and whisky may ‘gang thegither’ but it is fraud and wine making a fine pairing in the news recently by way of two separate examples of dishonest wine investment schemes.

The first concerns Global Wine Exchange Limited (“Global”), which was wound-up in the public interest on 22 March 2022 following abuse of more than £1.9m of clients’ funds in a wine investment scheme.

Global was investigated by the Insolvency Service following multiple complaints raised about the scheme which involved an array of misconduct, namely:

Global targeted previous creditors in the wine investment scheme of Bordeaux Fine Wine Company (“Bordeaux”) (which entered into liquidation in August 2021) stating that they could help recover their funds for a fee. It also cold-called the members of the public employing forceful sales techniques to persuade them to invest in fine wines which would – it was promised – achieve significant returns. Targeted individuals included elderly and vulnerable persons and reportedly one person suffering from Alzheimer’s disease; and

(b) Other “unscrupulous acts of misconduct”

So described by Edna Okhiria, Chief Investigator for the Insolvency Service, these reportedly included (i) requesting its clients to falsify records to allow them to bring a false claim against the liquidators of Bordeaux, (ii) providing vague ownership certificates, and (iii) customers either not receiving their wine or being misinformed as to where it was stored.

Unsurprisingly, Global made no returns for its clients from the Bordeaux scheme or otherwise.

The second example concerns William Mason Fine Wines Limited which was wound up in November 2020 and, following this, director William Mason (“Mason”) was disqualified from being a director for ten years following abuse of £445,000 of clients’ funds.

Between 2001 and 2019, Mason received £445,000 of clients’ money. While he provided stock certificates and arranged a partial return of customers’ wines or funds in a handful of instances, in the vast majority of cases, no wine was purchased or, if it was, it was disposed of without the clients’ agreement.

One is able to draw significant similarities between both wine schemes. On the reported facts, Global’s scheme is the more aggressive both in its approach for targeting new clients and evidenced by the sheer level of funds amassed over a very short space of time. It follows, then, that Global’s directors may also expect to have some difficult conversations with the disqualification unit at the Insolvency Service. Time will tell.

Customers complained to the Insolvency Service, and highlighted how they often did not receive their wine, were misinformed where it was being stored, and said ownership certificates were “vague”. 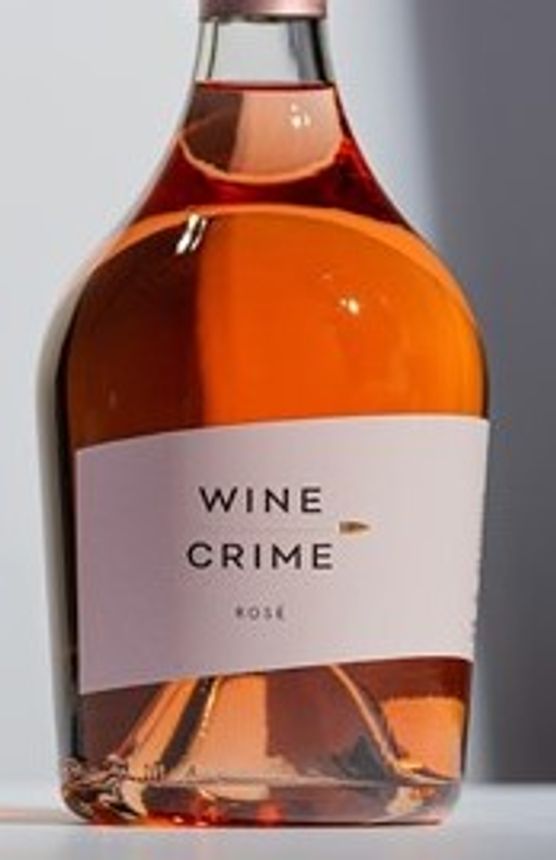