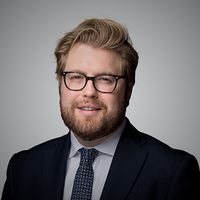 The trial of the century has begun.

Louis Vuitton luggage and Jimmy Choos will no longer suffice - the latest ‘must have’ celebrity accessory is a High Court libel trial.   This week it is the turn of Rebekah Vardy and Coleen Rooney.

I am quite sure I don’t need to rehearse the background.  A court case with its own nickname is unlikely to escape the attention of many.  But for those who have recently returned from an outer space excursion:  Rooney (wife of Wayne, former England footballer) has alleged Vardy (wife of Jamie, current England footballer) was leaking stories about her to The Sun newspaper.  And by what ingenious method did she track down her mole?   Making up false rumours about herself on her Instagram stories, restricting those who could access her stories and seeing if the same rumours then appeared in the press.

Her deduction (turn to the suspects gathered around a roaring fire in a creaking country manner, tweak manicured moustache and pause for dramatic effect) …

And so Vardy has sued Rooney for libel – she says in fact she did not leak the stories as Rooney alleged.

But what would happen if similar behaviour of covert evidence gathering was playing out not in a libel trial, but in the family courts?

The most common practice of covert evidence gathering we see as family lawyers is mobile phone recordings – both audio and video.   In particular, it is becoming increasingly prevalent in proceedings concerning children and cases in which domestic abuse is alleged.

In a society where we have recording devices within reach day and night, it is often an instinctive reaction to perceived wrongdoing.

It can have its advantages: it can moderate someone’s conduct and, in many cases, provide an accurate record of an event where the facts are in dispute.  It can catch out liars and vindicate those telling the truth (but perhaps not if your agent’s phone is at the bottom of the North Sea …)

But it can be problematic.

Recording someone, or threatening to do so, can be a method of coercion and control. Controlling or coercive behaviour is an offence under the Serious Crime Act 2015 and also a part of the statutory definition of domestic abuse – this is therefore extremely serious conduct.

Depending on the circumstances, covert recordings could also result in a civil liability under the Data Protection Act 2018 or privacy laws more generally.  It could be a breach of someone’s right to respect for their private and family life.

And whether or not any such recordings can even be relied upon in any family proceedings is highly uncertain and, a lawyer’s favourite phrase, entirely fact-specific.

I can of course understand my client’s frustration at this uncertainty, one of many grey areas of family law – “but I have proof he is lying in this recording, why won’t the judge look at it?” – and it is a frustration I often share.

It might be helpful to draw out the few principles we can before pressing that big red record button on our phones:

Permission will be needed to submit the recording into evidence and there is no presumption that it will be allowed into the proceedings – the issue is very often hotly contested by the party recorded without their knowledge.

Whatever has been filmed or recorded must be relevant to the legal issues at hand.  A video of a badly loaded dishwasher might be what you consider to be poor conduct on the part of your other half, but it is unlikely to interest a judge.

It will count against you if you seek to adduce in evidence only that which supports your case - you cannot cherry pick.

Think very carefully before making any recordings which involve children.

In M v F (covert recording of children) [2016] EWFC 29, a father sewed recording devices into a child’s clothing in an attempt to discover what was being said in meetings between that child and her social worker.   This was condemned by the judge who said the following:

“It is almost always likely to be wrong for a recording device to be placed on a child for the purpose of gathering evidence in family proceedings, whether or not the child is aware of its presence."

What does the recording say about you?

By this, I am not referring to what you might be recorded as saying – you will moderate your own behaviour because you know you are being recorded – but instead the impression you give of yourself by recording someone without their knowledge and how that might impact the outcome you are seeking in the proceedings.   In many cases, it is unlikely to be favourable, and undertaking the recordings in the first place may demonstrate a serious lack of insight.

A useful comment to remember was made by the judge in the abovementioned 2016 case:

In conclusion, it is clear that further guidance is needed.  It is inaccurate to say such records will always be unhelpful – and I understand why parties want to do it - but it will likely bring with it the risk of serious backfiring.   It is not encouraged or endorsed by the court and so parties and lawyers alike often walk a tightrope when dealing with the issue.

How might our covert sleuth Coleen sum up the advice about such recordings?

If a court case has its own nickname, it is a clear sign that it is going to attract a lot of interest. 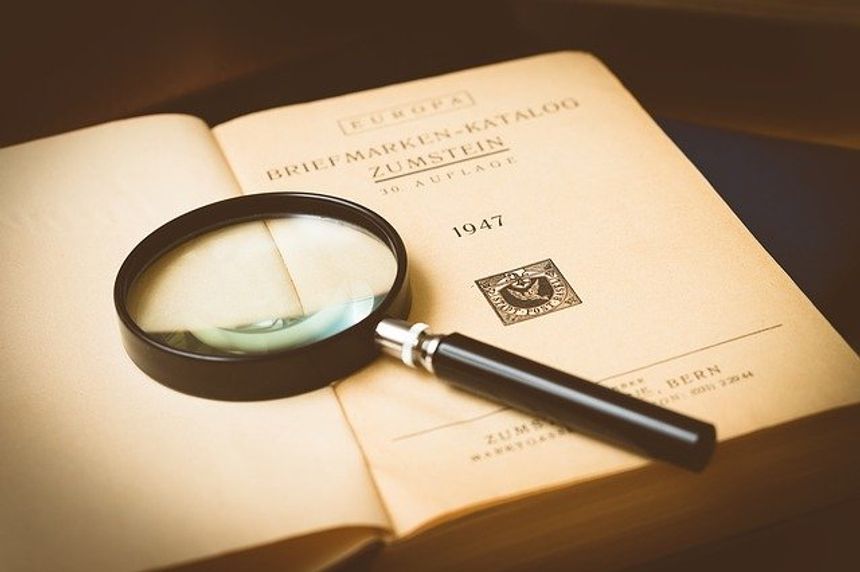 Go easy on each other - divorcing the Adele way
Joshua Green