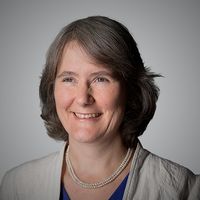 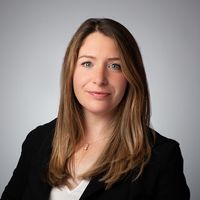 What's in a name? As Shakespeare put it (and Juliet mused), a rose by any other name would smell as sweet. But our names can carry such importance - for the bearers of those names, the parents, step parents, adoptive parents as well as future spouses/partners and children. As our family structures evolve throughout life, we consider some of the key family law principles concerning our name and our inextricably linked identity.

In the UK it is reported that 90% of heterosexual women choose to take their husband's name on marriage and often that name will be passed on to any child. Some may consider this somewhat archaic and indeed in certain countries (for example, Portugal), it is commonplace for the child to share both parents' surnames and recently Italy's constitutional court ruled that children should be given the surname of both parents unless they agree otherwise (stating that it is 'discriminatory' for the child to be given just the father's name). The concept of the traditional family surname is certainly evolving and some families choose to combine both surnames or even create a new surname on marriage or birth of a child.

A married father automatically has parental responsibility for any child and so the choice of child's name should be a joint decision and the responsibility to register the birth should be exercised jointly. An unmarried father, however, will only have parental responsibility at birth if he is named as the father on the child's birth certificate and it is the mother's sole responsibility, and indeed duty, to register the child's birth. In England and Wales parent(s) have freedom to choose the name of their child - they are not constricted to it being referenced to their name. This is also the position for parents who have their children through a surrogacy arrangement and even pre parental order (and potentially before the intended parents have any legal status/responsibility), the child can have the name selected by the intended parents which will inevitably be one or both surnames - thus creating an instant familial link.

We have seen the structure of families evolve and families are created in a myriad of ways - donor conception, surrogacy, co-parenting - we see same sex parent families and single parent families. However, sometimes the family structure, and indeed any difference in name, can present some obstacles. This was historically the case, for example, in respect of having the perceived authority with schools, doctors or other officials or indeed when travelling abroad.

Whilst consent of the other parent is usually always required to take the child out of the country (unless, for example, that parent has a child arrangements order that the child lives with them) it was always advisable to have formal written consent from the other parent to hand (and contact details) for any potential issues at the border. Nowadays, although it can be practical to carry a birth certificate, hopefully tricky questions at the border are a thing of the past and we more readily recognise different family structures and that parents may have different surnames to their children.

If parents separate, some choose to revert to maiden names or equally may remarry and choose a new name. Some children are adopted at various ages or adopted by a step parent. Surnames can therefore be a highly emotive subject and we are often called on to advise on the change of a child's surname.

If in agreement, a change of child's name could be evidenced by deed poll, recorded in a consent order (or even an informal agreement that the child will be called by a certain name), but what if this was in dispute? Mediation can be a great forum for discussing any proposed name change (and of course the appropriateness of mediation would need to be explored prior to any court application). However, if no resolution could be found it is not possible for the change to be made unilaterally and an application would need to be made to the court for determination.

The court has held that a name change is not a 'trivial' matter, but an important one. There is also recognition of the importance of choosing a name at birth and birth registration is considered a 'profound' matter. The court would have the child's welfare as the paramount consideration and would also be bound by the 'no order principle' meaning that the name change order should only be made if it is in the best interests of the child from a welfare perspective. The fact that a mother has a different name to her child is not considered sufficient reason on its own to merit a change of name.

Additionally, a child's age may be relevant in an application, for example, a younger child may possibly have less attachment to their name as compared to an older child or teenager who is very aware of their name and identity and been through school/activities/clubs with that name. These applications are always fact specific and advice would need to be sought on the merits of any application with reference to the welfare of that child.

The law needs to keep pace with societal changes. Cohabiting parent families are the fastest growing type of family (there were 3.5 million recorded in 2019) and our concept of traditional surnames is evolving. Where both parents share the care and responsibility of raising children - why should the accepted 'default' be that the child will have the father's name? The future of this will be interesting and as this article says: "the changing landscape of families is increasingly disrupting this ‘default’ setting. More children than ever are being born outside marriage or to single parents, and more women are choosing not to take their spouse’s name."

Still, there’s no longer a wholly default option when it comes to picking a surname. Some parents are taking new routes – whether that means hyphenating parents’ surnames, naming a child after just one of the parents or coming up with a new name altogether. But these creative approaches are not always without hiccups. 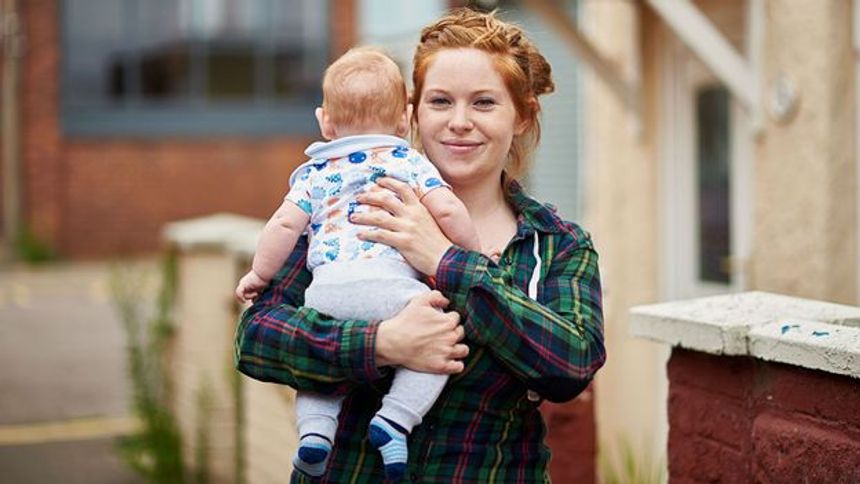