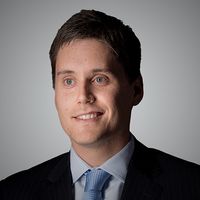 90 years ago today, judgment was released in an innocuous sounding case about a snail in a bottle of ginger beer: Donoghue v Stevenson. The ramifications were, and remain to this day, nothing short of enormous.

Sat in a café in Paisley, Mrs Donoghue drank half a bottle of ginger beer. After pouring the remaining content into a tumbler, to her shock she found the remains of a decomposing snail. Following some rather severe gastroenteritis, she sued the manufacturer of the ginger beer.

Did the producer owe her a duty of care? In a seismic shift, the House of Lords concluded that it did. The outcome changed the entire legal landscape when it came to negligence claims. Fast forward 90 years, and professional negligence is a cornerstone of the English legal system. It is an essential route of claim for those who have suffered loss as a result of another’s negligence.

Recently the High Court released its decision in Aurium Real Estate London Ultra Prime Limited -v- Mishcon de Reya LLP [2022] EWHC 1253 (Ch), a complex property dispute involving allegations that the solicitors failed to provide proper advice in respect of a tenant that was refusing to surrender a lease in a Central London ‘high-end property development’. The claim was for £65.8m, and was dismissed as the claimant could not show the loss fell within the solicitors duty (additionally, no duty was owed by the solicitors on the facts as the Court concluded the firm was instructed by a different company, not the claimant). The judgment is a useful example of how the Court treats the complex question of the ‘duty nexus’.

The law of negligence continues to develop and evolve but it all started with Mrs. Donoghue and her plight in relation to the snail in her ginger beer. So where could the next 10 years take us? In a property context, I am seeing an increase in negligence claims following property developments failing. Outside of the property arena, the Courts are having to deal with the tricky issues emanating from cryptocurrency fraud. Where losses are sustained through legitimate or illegitimate schemes, attention turns to the professional advice received. This is happening now in relation to tax advice obtained in relation to tax saving arrangements successfully challenged by HMRC.

Further ahead, what about negligence claims and the Metaverse? This is a hot area for investment. If private capital is deployed investing in this emerging tech arena, if losses are sustained focus will turn to the content of investment prospectuses and advice along the way. Whatever the outcome, we can rest assured the fundamental principles resulting from Mrs. Donoghue finding a snail in a bottle of ginger beer will stay with us.

Lord Atkin articulated the ‘neighbour principle’: you must not injure your neighbour and, in law, your neighbour is any person so directly affected by your actions that you ought to consider them. 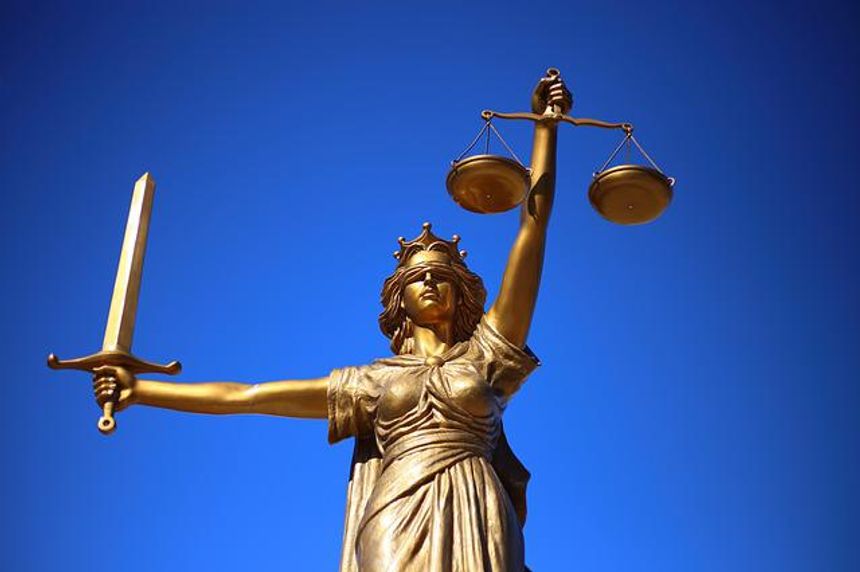