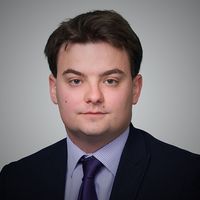 The government in the recent Queen’s Speech, delivered by Prince Charles, affirmed its continued commitment to building the phase of HS2 (known as Phase 2b) which will run from Crewe to Manchester. This will be done through the provision of a High-Speed Rail (Crewe-Manchester) Bill.

This Bill will, amongst other things, provide HS2 with the powers needed to compulsorily acquire the land needed for the construction and operation of the railway in this part of the country and set out how existing railway regulations will apply to HS2.

Phase 2b is planned to include the creation of two new stations, one at Manchester Airport (subject to third party funding) and one adjacent to Manchester Piccadilly. It is not expected to be ready until 2035-2041.

While this, not surprisingly, was the key HS2 related bill in the Queen’s Speech, some of the provisions of the Public Order Bill have been drafted with HS2 in mind. The Public Order Bill proposes to make it illegal to obstruct major transport works, including their construction and maintenance, and is aimed at reducing the risk of further protests such as those which occurred at Euston. Such measures likely to prove highly controversial.

Part of the Government’s rationale for these measures, is that HS2 Ltd estimated in October 2021 that ‘sustained protester activity at some sites” had cost the project up to £80 million.

There is little doubt that the phase of HS2 from Crewe to Manchester is now going to proceed. Anyone who is concerned that their property will be on the route they would be well advised to take legal and valuation advice as soon as possible.

In the speech, the Queen said the High Speed Rail (Crewe - Manchester) Bill would be taken forward in the coming year, providing the powers to build and operate the next stage of the HS2 network. 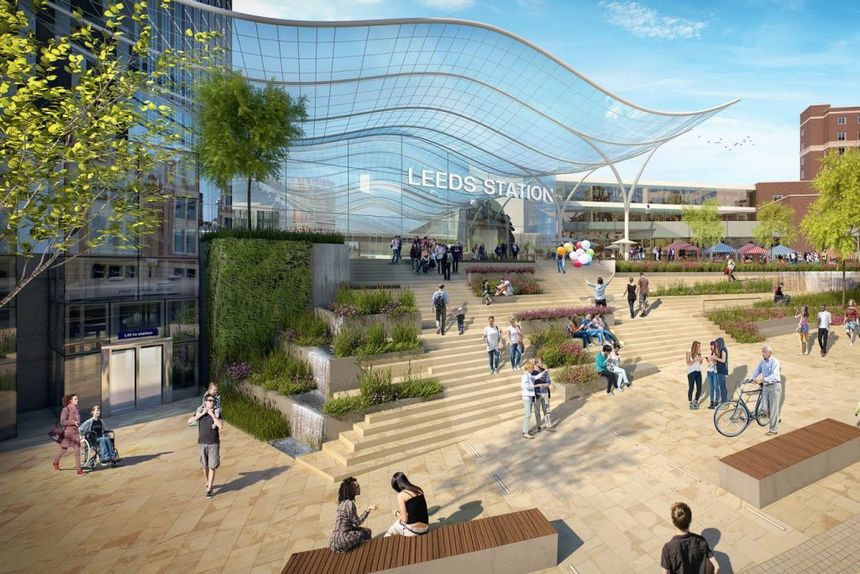