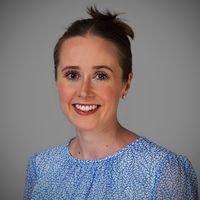 In the wake of Elon Musk’s sudden announcement that he is withdrawing from the £36 billion deal to buy Twitter – alleging a “material adverse event” and that the platform misrepresented matters, failing to provide sufficient information supporting claims that spam accounts make up less than 5% of its total users – Twitter’s share price has tumbled. Mr Musk’s simultaneous publication of tweets detailing his allegations that Twitter has substantially more “bot” accounts than represented and encouragement of regulatory investigations have compounded the tech company’s difficulties.

In response, Twitter has chosen to neatly summarise matters, concluding that Mr Musk’s takeover efforts were no more than an “elaborate joke”, with his behaviour being “a model of bad faith”.

An agreement was signed by the parties in April, pursuant to which Mr Musk committed to buying the company for $54.20 a share. This agreement was filed with the US Securities and Exchange Commission and the next step was closing the deal. The agreement included an (eye-watering) £830 million break-up fee. Unsurprisingly however - leaving the relative wealth of the parties involved to one side - neither party is keen to now pay this and Twitter’s board has publicly stated that it remains committed to closing the transaction on the agreed terms. To this end, Twitter has progressed court proceedings with a filing in the Delaware courts, claiming it is entitled to specific performance of Mr Musk’s obligations under the agreement.

When first agreeing the deal, Mr Musk explicitly set out an aim of improving the platform by "defeating the spam bots and authenticating all humans". An unprecedented number of spam accounts would appear to significantly interfere with Mr Musk’s vision for the deal. However, his surprise announcement has triggered speculation regarding the motives behind Mr Musk’s efforts to withdraw. Notably, after it emerged that Mr Musk intended to utilise his Tesla shares to fund the deal, the value of his stake in Tesla dropped by more than $100 billion, with the share price plummeting nearly 40%.

Whilst this battle is subject to US law, Twitter’s plight has given rise to broader questions regarding the rights of an entity – from both a legal and reputational perspective - when a counterparty gets “cold feet” and unexpectedly reneges on a deal, potentially making accompanying (unwelcome) public statements to boot. The potential motives behind withdrawal are broad and varied. A party might for example consider abandonment to be in its best (commercial, financial or personal) interests or alternatively be seeking to gain a strategic negotiating advantage with its threats.

Motives aside, as a matter of English law, the default position is broadly “caveat emptor”, or buyer beware. In other words, there is generally not an obligation to negotiate in good faith and each party is at risk of the other withdrawing from discussions for no good reason. That can problematically result in significant professional fees being incurred which are not recoverable. However, it is possible - by way of binding heads of terms or a “lock-in” agreement - to specify that a party can only exit in specified circumstances or alternatively impose an obligation to negotiate in good faith. Such arrangements are however usually not without complexity in terms of both contractual interpretation and establishing a breach. Claims of misrepresentation can also potentially be made (e.g. if you had not told me “x” - which is untrue - I would not have entered into these negotiations and incurred professional fees).

Twitter has requested that the Delaware court schedule a four day trial in mid September and we wait to see if Mr Musk must complete – watch this space.

Twitter has accused Elon Musk of treating his $44bn takeover of the company like an “elaborate joke”, as the tech company’s lawyers seek to use the Tesla billionaire’s own tweets against him in court. 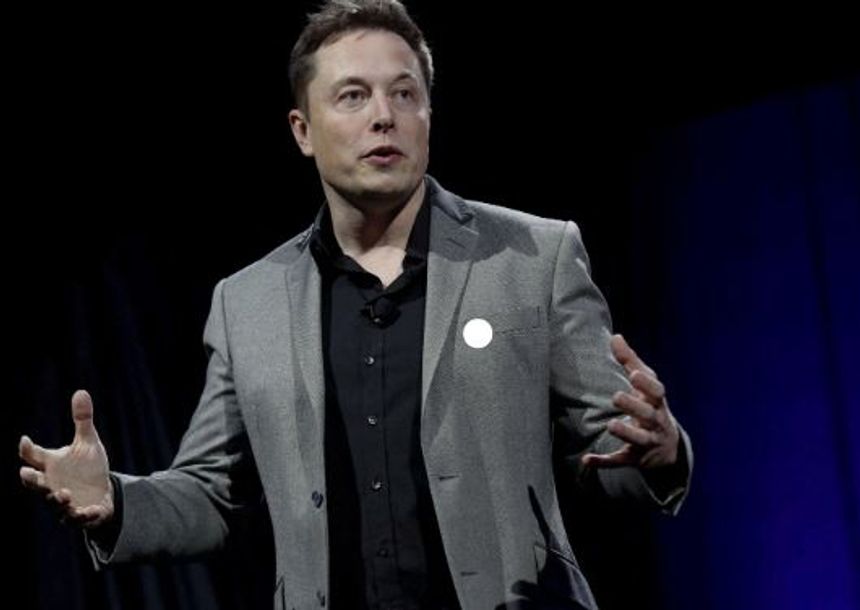