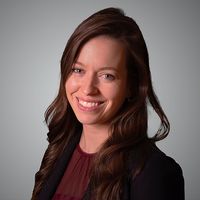 The crux of the issue in both cases was the same: were the tenants liable to pay rent during the periods of forced closure over lockdown as a result of COVID-19.

The High Court had found in favour of the landlords on their summary judgment applications, and took the view that the tenants' arguments had no real prospect of success.

The Court of Appeal agreed. The Court was unwilling to depart from contractual legal principles even in the unprecedented circumstances which arose as a result of the pandemic.

In the Court of Appeal's view:

(i) The argument that a term should be implied into the leases not to pay rent where the premises could not be lawfully used as a cinema failed. A term should only be implied if, without the implied term, the contract would lack commercial or practical coherence, which wasn't the case here; and

(ii) The tenants’ argument that there was “failure of basis” did not succeed because the use of the premises as a cinema was not "fundamental to the basis" on which the parties entered into the leases.

The Court of Appeal were also quick to dismiss the rent cesser argument; the cesser only operated on the wording in the lease where there is physical damage or destruction by an insured risk, which was not triggered when the tenant chooses not to pay its rent.

The appeal was always going to be an uphill battle for the tenants, having lost in the High Court on summary judgment.

The decision still provides a warning for tenants who have been unable to reach an agreement with their landlords on rent accrued during the pandemic falling outside the binding arbitration scheme, which is due to come to an end next month.

Landlords may choose to use the decision as a negotiating tool in their ongoing discussions with tenants over pandemic arrears. But, the decision underlines the continuing impact of the pandemic on the commercial property sector.

Applying that reasoning, in the present cases the fundamental basis contended for is contrary to the express terms of the leases and the allocation of risk between the parties, in circumstances where there is no gap in those leases and thus no scope for the operation of the law of unjust enrichment. Since the respective tenants’ cases that there has been a failure of basis fails at this first hurdle, it follows that the appeals based upon failure of basis must be dismissed. 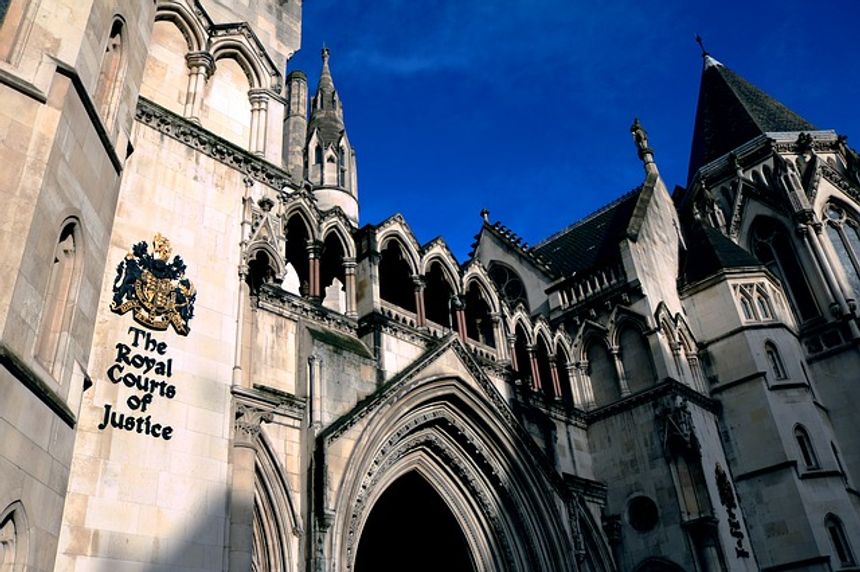 Time for tea? High Court examines the extent of a right of way over “agricultural land”
Emma Preece