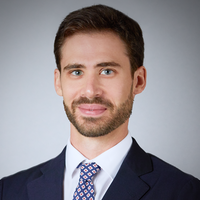 The Final Award, which was issued on 23 August 2022, has not been made public yet but reports state that the ICSID Tribunal, presided over by Klaus Reichert SC, found that Italy had breached the Energy Charter Treaty (ECT) by effectively implementing an offshore drilling ban aimed at protecting Italy’s 12-mile territorial waters from oil exploration and exploitation activities. The ban ultimately led to the rejection of Rockhopper’s pending concession on the Ombrina Mare oilfield project (located approximately 3 miles off the Abruzzo coast in the Adriatic Sea). Rockhopper’s inability to commence production resulted in the alleged losses.

Regardless of any consideration as to the merits of the decision, this outcome – and the magnitude of the compensation - raise concerns that bilateral and multilateral investment treaties (such as the ECT) interfere with the ability of governments to implement transformation into a greener economy because in doing so they risk being exposed to substantial claims by private investors. An alternative view is that if properly used, investment treaties can aid the transition by encouraging foreign investments into the renewable energy sector.

As far as the ECT is concerned, revision talks are underway which, according to an agreement in principle reached by the ECT contracting parties in June 2022, could lead to an option allowing countries to exclude protection for fossil fuel investments, as well as the reaffirmation of objectives of sustainable development and corporate social responsibility under the Framework Convention on Climate Change and the Paris Agreement.

However, in some instances, signatory states may be tempted to consider that in the long run the interests of sustainable development are better served by withdrawing from the ECT altogether. Italy had in fact withdrawn from the ECT in 2015, but because of the treaty’s 20-year sunset clause, still found itself liable in this case. Another aspect for countries to keep in mind.

Regardless of any consideration as to the merits of the decision, this outcome – and the magnitude of the compensation - raise concerns that bilateral and multilateral investment treaties (such as the ECT) interfere with the ability of governments to implement transformation into a greener economy 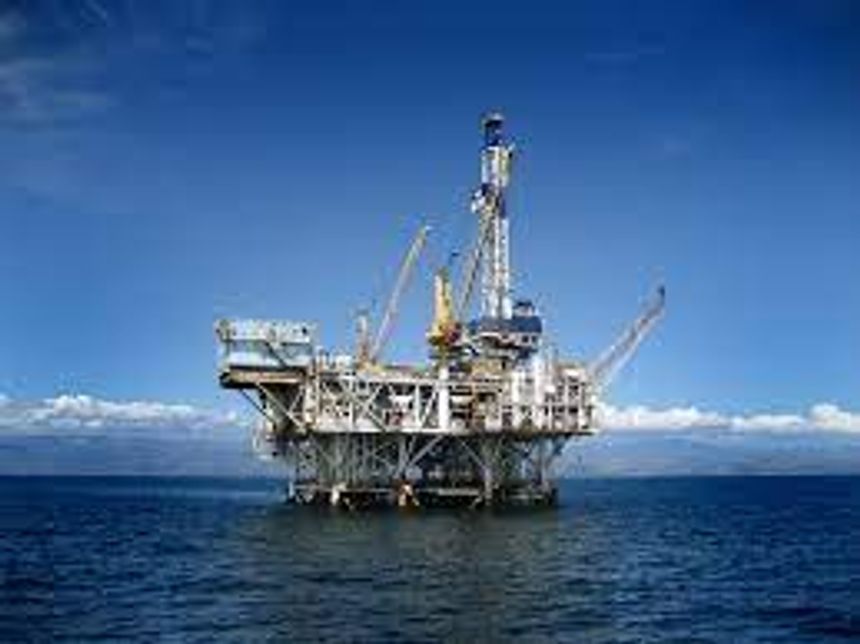