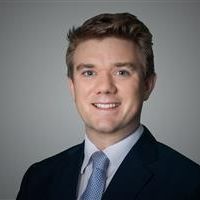 Saudi Arabia cements its future as an arbitration hub

The Saudi Center for Commercial Arbitration (SCCA) has published a report on the progress taken by Saudi Arabia over the past decade towards becoming an internationally-recognised hotspot for alternative dispute resolution (ADR).

The SCCA was founded in 2014 by a ministerial council decision as a not-for-profit organisation dedicated to commercial ADR, including arbitration and mediation, with the stated aim of making Saudi Arabia the preferred choice for ADR in the region by 2030.

The SCCA’s report shows how much has changed in Saudi Arabia since July 2012, when the Saudi Arbitration Law (Royal Decree No. M/34) became effective.

Unlike the law that it replaced, the Saudi Arbitration Law is modelled on the UNCITRAL Model Law on International Commercial Arbitration, providing (amongst other things) for party autonomy in many aspects of the dispute such as the applicable law, the rules governing the arbitration and its place and language.

Parties are also free to choose their own representation in the dispute, as the Saudi Ministry of Justice and SCCA recently confirmed.

The country has been a party to the 1958 Convention on the Recognition and Enforcement of Foreign Arbitral Award (the New York Convention) since 1994, and the Saudi Arbitration Law grants protection to arbitral awards and confines challenges to a limited number of grounds (including sharia principles) without a review of the merits.

In 2015 the Chartered Institute of Arbitrators in London developed ten principles against which to measure the “safety” of an arbitral seat, known as the London Principles. The benchmarks include assessments of the local arbitration law, the judiciary, legal expertise, education, rights of representation, accessibility and safety, facilities, ethics, and enforceability.

Saudi Arabia fared well on all measures when it was assessed in 2015, but rather than resting on its laurels the country has taken steps to further bolster its standing in the international arbitration community.

The SCCA’s 2022 report reveals a number of key statistics that show how arbitration in Saudi Arabia has evolved in the past decade.

The SCCA Report is clear: contrary to perceptions in some quarters, the Saudi Courts are very reluctant to annul or otherwise prevent the enforcement of awards on the grounds of infringements of sharia or public policy.

Furthermore, the increases in filings in the SCCA and the Saudi Courts relating to arbitration shows that the rate of growth of arbitration in Saudi Arabia is high, and shows no sign of slowing down or reaching a peak.

In all, it is hard to avoid agreement with the SCCA that the data collected and published demonstrate that Saudi Arabia is a jurisdiction open to upholding and enforcing arbitral awards.

If you have any questions about dispute resolution in Saudi Arabia, please contact Patrick Gearon, Peter Smith or another member of the Commercial Dispute Resolution team.

Saudi Arabia has undergone a transformation in recent years on its path towards becoming a globally recognised arbitration seat. With strong judicial and governmental support, the jurisdiction is measuring itself against international standards, attracting expertise from within the country and beyond and attracting an increasing number of international arbitration filings. 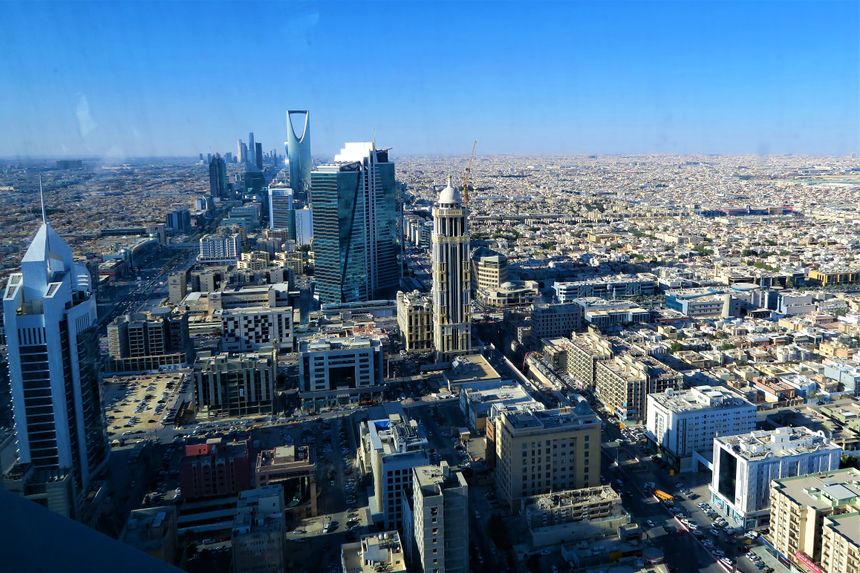