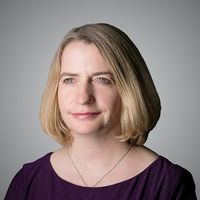 The deadline for expressions of interest in new Investment Zones has now closed. Whilst light on details, the Government’s intention is clear – to help achieve growth, through facilitating new commercial and residential development. For those sites selected, the Government offers a streamlined planning system, faster and less burdensome. Certain EU requirements will be removed, developer contributions focused on essential infrastructure, statutory consultation reduced and national and local policy requirements relaxed. Tax incentives are also under consideration including relief from business rates, enhanced allowances, employer national insurance contributions relief and stamp duty land tax relief. Other support is also being considered, including through access to funding and support for growth.

Focusing on the planning system, what a liberalised planning process would look like remains to be seen. The “most radical planning reforms since World War II” promised by Boris Johnson included a zonal system whereby planning permission would be granted automatically on sites allocated as “growth areas”. Those proposals were ditched - the removal of the right to object to planning applications in those areas was not popular. Fundamental changes of that scale would require primary legislation and would not be quick to achieve. However, there are existing tools that may assist in some cases, such as local development orders.

The proposal to remove “burdensome” EU requirements, which are said to create paperwork, stall development and not “necessarily” protect the environment, has proven to be controversial. Liz Truss has vowed to scrap EU derived law by the end of 2023 - a Bill to help achieve that aim is already before Parliament. This is surely more complex than the Government would like to admit, not least due to the increased public acceptance of the case for higher levels of environmental protection and improvement. The requirement for “nutrient neutrality” is holding up many developments around the country, but the underlying issue is the adverse effects that pollution (including from wastewater derived from development) is having on our freshwater habitats and estuaries.

Will Investment Zones help the life sciences sector? It is likely that opportunities will arise, particularly on brownfield sites currently in need of investment and incentives, but away from traditional and well established clusters such as Oxford and Cambridge. Whilst the planning benefits of Investment Zones are yet to be clearly articulated, tax incentives and priority access to funding may well be attractive to authorities. However, some have rejected the concept. For example, Oxfordshire County Council considers that an Investment Zone is not required to enhance its local economy, built on the strengths of its world leading universities, science and technology base and locational advantage, and is incompatible with its aspiration to protect and enhance biodiversity and environmental quality.

This could all become irrelevant of course, given that the current Government administration finds itself in a state of chaos and there is a question mark over its ability to survive, let alone push its Levelling Up and Regeneration Bill and even more fundamental planning reform through Parliament. If Investment Zones remain in favour, investors and developers should keep an eye on the emerging proposals and the potential opportunities to achieve regeneration of some currently unviable sites around the country.

We consider that the de-regularisation of planning controls and reductions in environmental protection, which appear to be a condition of any investment zone, are incompatible with our net zero carbon aspirations and our commitment to protect and enhance biodiversity and environmental quality, as stated in our vision. “Oxfordshire already has a successful and growing local economy built on the strengths of its world leading universities, science and technology base and locational advantages. We continue to support the creation of a high skill, high wage economy, which contributes significantly to the competitiveness of the UK, and we are proud that many of the UK’s leading research and innovation institutions are located here. We do not believe that an investment zone is needed to enhance this. 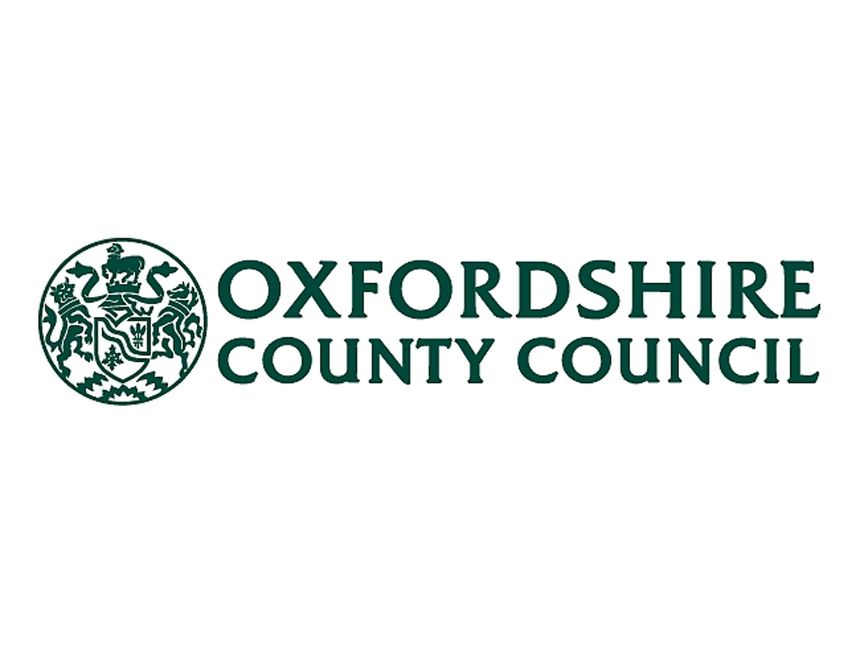