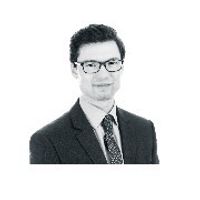 The interest rate varies over time. From an all-time low of 0% in 2009, the interest rate has been steadily increasing and, as of 11 October 2022, is now 4.75% (a jump from 2.6% in January 2022). Given the historically low interest rates over the past 13 years, it was an easy decision to take the instalment option given that increases in property value and other investments would more than likely offset the interest payable to HMRC. However, with further increases to the Bank of England base rate expected in the coming months, paying by instalment may no longer present the best option.

By way of example, if the PRs do not want to sell the deceased’s home worth £1m then the instalment option would be available. Ignoring reliefs and exemptions, the estate would have an IHT bill of £400,000 (as IHT is charged at 40%). The first instalment of £40,000 would be payable within 6 months of the deceased’s death and no interest would be payable. However on the second instalment, interest would be payable on the entire outstanding balance of £360,000. At the current interest rate of 4.75%, the second instalment would total £57,100, of which £17,100 would be interest. This would continue with each subsequent instalment, so that (assuming the interest rate remains unchanged) the total interest paid could be £85,500 by the time the 10th and final instalment is paid.

Please don’t hesitate to contact our probate team for advice on meeting your IHT bill and/or on interest.

With the Inheritance Tax interest rate likely to continue its upward trend, Personal Representatives currently paying the instalment option should be looking to pay off their outstanding Inheritance Tax bill as soon as possible to minimise their tax bill 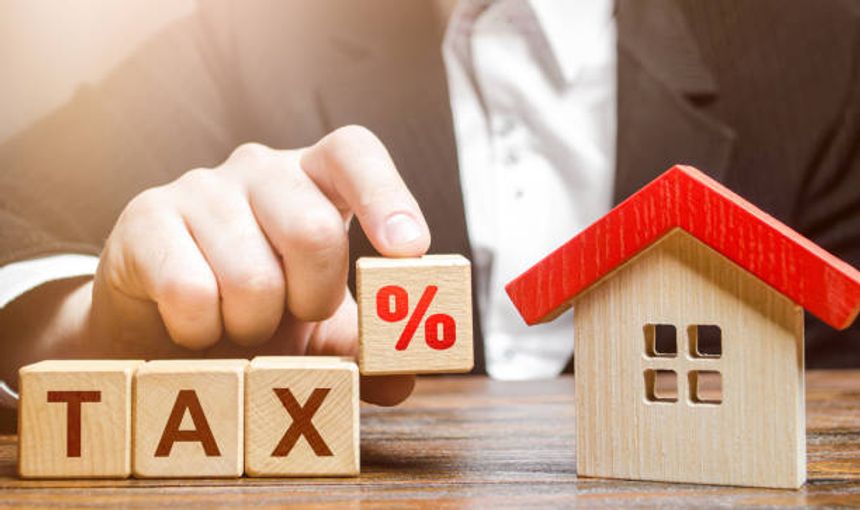