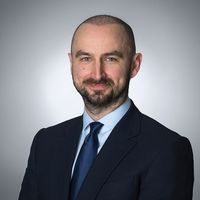 The FSRA issued the Company and Mr Abbas each with a penalty of US$2,381,798, and a prohibition order against Mr Abbas.

In short, the FSRA found that the Company had carried on the regulated activity of providing credit on an unauthorised basis, made false claims to be authorised to undertake financial services, and published false or misleading statements concerning its activities.

The Company was registered in the ADGM with a commercial licence to carry out non-financial activities. Importantly, the Company did not have, and had never applied for, Financial Services Permission from the FSRA, and had therefore never been licenced or authorised to conduct regulated activity in or from the ADGM. Despite this, Mr Abbas (as the sole director and shareholder of the Company) marketed the Company on its website and his personal LinkedIn page as providing, amongst other activities, asset management and capital financing services, i.e. regulated activities in the ADGM under FSMR.

In his position as CEO of the Company, Mr Abbas entered it into loan agreements with at least 4 different parties, under which the Company purported to provide credit in the sum of c.US$37million. Pursuant to the terms of each loan agreement, the Company received an advance payment, or “Margin Deposit”, of ten per cent of the amount of the agreed loan.

It may come as little surprise to learn that despite receiving c.US$2.5m in margin deposits, the Company failed to provide any of the credit agreed under the respective loan agreements. In fact, the Company never held or had access to the level of funds it had agreed to loan.

Interestingly, Mr Abbas attended a compelled interview with the FSRA via video-link (from the contents of the Final Notice it would appear he did so unrepresented) in which his various denials of events were immediately rebutted by financial documents presented to him by the FSRA. Of particular note was Mr Abbas’ initial denial that he had transferred the margin deposits from a Company account to a personal account. When disclosure of the relevant bank statements was then made to him, Mr Abass was left with little choice but to accept that he had in fact done so and had subsequently withdrawn the funds in cash in order to make certain “wrong investments” for himself in his home country.

The specific detail of the contraventions are set out in the Final Notices, but Mr Abbas’ admissions in the interview led the FSRA to include an additional finding that he had contravened section 214(4) of FSMA by knowingly or recklessly providing information to the FSRA that was materially false or misleading. This contributed to a finding that Mr Abbas was not a fit and proper person to perform a regulated activity in the ADGM, and the imposition of a Prohibition Order that prevents Mr Abbas from operating in relation to any and all regulated activities in the ADGM for an indefinite period.

It is clear from this case, and the Final Notice issued in a separate case in August 2022 against Wise Nuqud Ltd (Wise) for AML failings, that the FSRA is increasing the level and target of their enforcement investigations. However, the contrast between the approach and outcome to the two cases is stark, from the apparent level of dishonesty and misleading behaviour displayed by Mr Abbas to the cooperation and remediation put in place by Wise. This reinforces the fact that individuals and corporates should seek legal advice the moment they become aware of any potential or actual regulatory investigation. There is rarely a silver bullet in such cases, but there are ways and means of approaching a regulatory investigation that can mitigate the strength, nature or level of any findings made against defendants.

How can we help? We have significant experience representing clients before financial regulators and enforcement agencies, particularly in “dual track” cases where there are parallel civil and/or criminal proceedings. We are available to advise individuals and corporates about steps they may take to protect their interests in the event that they are faced with potential investigation from any of the regulatory bodies within the UAE or wider MENA region. Please contact Sara Sheffield or Karl Masi in the Dubai office for further details.

The Regulator further found that the sole shareholder and former director of Elia, Mr. Babar Abbas directed Elia’s conduct and provided false or misleading information to the FSRA in its investigations 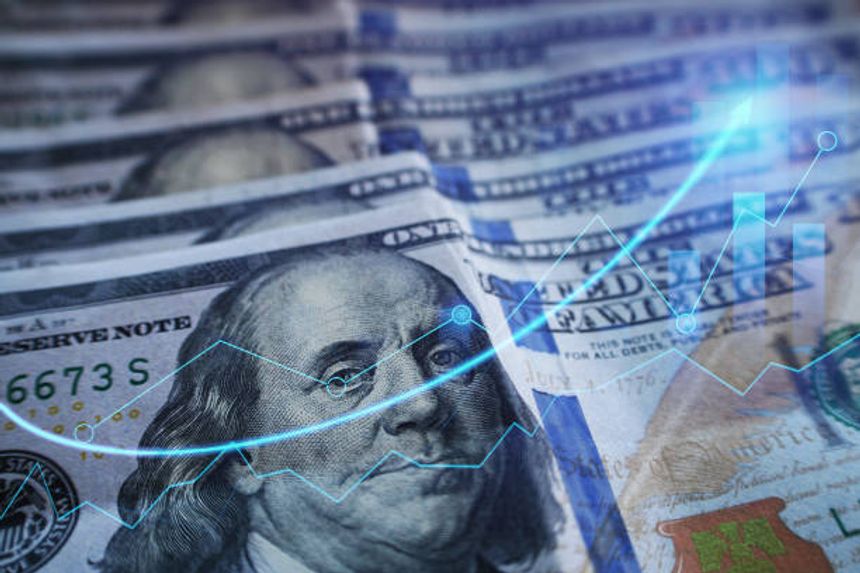