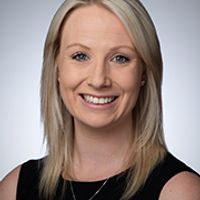 ‘London doesn’t have the space for life sciences developments’

London is often perceived as an area where space is limited and opportunities are available only for those looking for a single unit or a large tower block; those looking for larger, wider plots are better placed focusing on land outside of the city. Whilst this assumption is not unsurprising, it is also not correct. Space is available in London; the key is knowing where to look.

Land close to hospitals, where facilities and patients are close-by, will be key for life science investors. Developments should be close to world-renowned academic institutions and strong transport links will enhance any research centre. London is not only able to provide these features, but it also specialises in them.

The real estate opportunities in London are diverse, and in part 2 of this series, we will look at examples of where developers have identified opportunities in the city (and where plans to build considerable life science developments are already underway).

It is no secret that Brexit impacted recruitment in all industries, but to say that London is no longer culturally diverse is perhaps going a few steps too far. London is a city of over 300 different languages (more than any other city in the world), and a study carried out by Trust for London in 2020 found that of the 9 million people living in London, 40% of those were black and minority ethnic and 37% were born outside of the UK; significantly higher than the rest of England, where only 11% of the population fell into these categories. Combine this with the talent situated within universities such as UCL, Imperial and King’s College, and it is difficult to understand how anyone could believe that London is devoid of talented and diverse individuals. In fact, the Francis Crick Institute recently published a two-part series focusing on the diversity of their talent base, further highlighting the opportunities for recruiting and retaining a diverse talent pool within the city of London.

When it comes to life science developments, travel is key; centres need to be accessible not only for those working in them but for patients taking part in clinical trials and medical professionals administering these trials. Whilst I sympathise with the doubt placed on London’s connectivity on tube strike days, London continues to be renowned for its exceptional infrastructure. Travelling from north to south, east to west and everything in between can be done with relative ease (particularly following the opening of the new Elizabeth Line) and overground links only increase connectivity into the city. New initiatives will undoubtedly start infiltrating the London landscape as efforts continue to be made to reach net zero by 2030, and upgrades to internet capabilities are being made throughout the city. The necessary infrastructure is in place, and London is undoubtedly ready to be the home of major life sciences developments.

It seems clear that London offers a plethora of opportunities to those looking to invest in the life sciences sector, and it is just waiting for investors to take the leap away from Oxford and Cambridge and into the bright lights of the city. In part 2 of this series, we will continue to look at London’s place in the life sciences sector, exploring the ways in which investors are already establishing themselves in this space.

London benefits from excellence and expertise within academia, industry and the National Health Service (NHS) and is a dynamic hub for spinouts, scaling companies and investment. 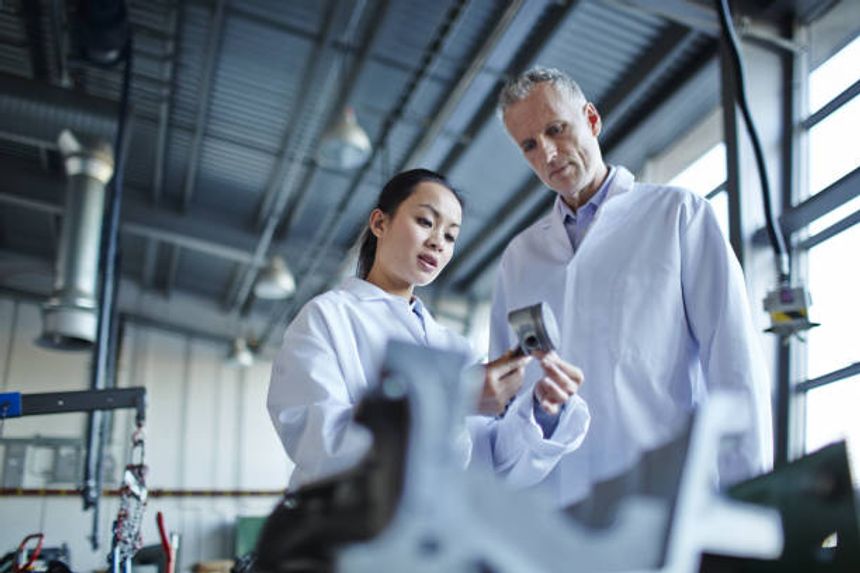 The metaverse: redefining the way we work (...again)
Amy Shuttleworth

From I, Robot to E-Witness: the rise of automated authority
Amy Shuttleworth
Recent posts from Charles Russell Speechlys Insights