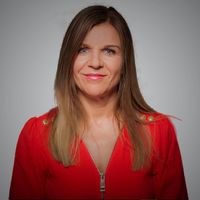 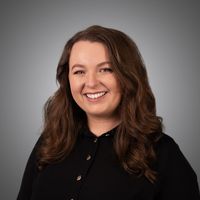 The Chancellor warned the public in advance of the Autumn Statement ‘I'm Scrooge who's going to do things that make sure Christmas is never cancelled’. If a stealth tax raid worth £24bn was on your Christmas Wishlist, you’re in luck.

The inheritance tax (IHT) nil rate band (NRB) has been frozen at £325,000 since 2009, and the residence nil rate band (RNRB) has been frozen at £175,000 since 2021. As predicted (Tax rises for everyone!, Julia Cox, Claire Briese (charlesrussellspeechlys.com)), the Chancellor announced that both the NRB and RNRB will remain frozen until April 2028, delaying the review by a further two years on top of the previously planned date of April 2026. Over time, this will stealthily drag more estates over the £500,000 tax-free threshold and therefore more estates will pay IHT at the rate of 40%.

Has Christmas come early for those who predicted a rise in headline rates of Capital Gains Tax (CGT)? Some predicted CGT rates would be brought in line with income tax rates, so it will be welcome news for many that this has not happened. However, the Chancellor announced that the Annual Exempt Amount for CGT will be cut from £12,300 to £6,000 in April 2023 and then to £3,000 from April 2024.

Although we might see an increase in sales before April 2023 and then April 2024 to take advantage of the existing Annual Exempt Amount, it is unlikely that a dramatic increase in the amount of CGT being paid (which could have occurred had the Government decided to increase headline rates) will take place. As with the NRB and RNRB freezes, the reduction in the Annual Exempt Amount will instead stealthily draw more gains into the CGT net, thereby surreptitiously increasing the amount of CGT collected.

As part of the plan to plug the £50bn - £60bn funding black hole in the Treasury, the Chancellor announced the reduction of the threshold at which people will pay the 45% rate of income tax from £150,000 to £125,140. This announcement, coupled with the decision to freeze income tax thresholds and personal allowance, will pull more people into the top rate of tax. As wages rise, this may be a bitter pill to swallow for those who will pay the 45% rate. However, this will likely be viewed as a more appropriate measure in the current climate, unlike the previous Chancellor’s controversial (and since abolished) plans for the 45% rate (U-turn on abolishing 45% income tax rate, Harman Bains (charlesrussellspeechlys.com)).

Whilst it remains to be seen whether Christmas has been saved, it is hoped that the Chancellor's intention to avoid tax rises that most damage growth, whilst asking for more from those who have more, will achieve his priorities and help to alleviate the genuine hardships people are currently facing due to the cost of living crisis in a balanced way.

The income tax personal allowance, higher rate threshold, main national insurance thresholds and the inheritance tax thresholds will be frozen - this will result in more people paying more tax as a result of "fiscal drag" as wages increase. 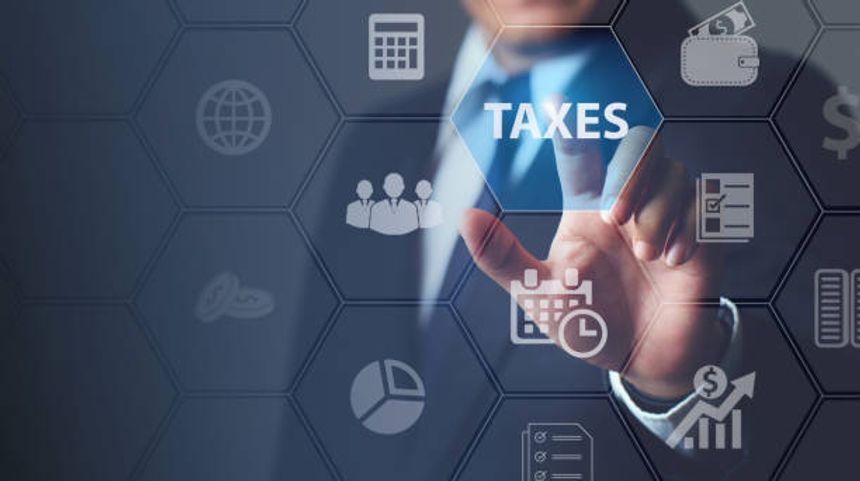 Are workers entitled to the Bank Holiday off for the Queen’s Jubilee? Don’t bank on it!
Sophie Clark
Recent posts from Charles Russell Speechlys Insights