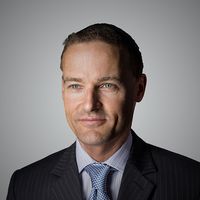 For international individuals the Chancellor’s Autumn Statement was very much a dog that did not bark. Amongst UK resident foreign domiciliaries there was widespread concern that, under pressure from the Labour Party, the Chancellor would announce radical reform of the remittance basis rules, or conceivably even a prospective abolition of the non-dom tax regime. But at the despatch box, the Chancellor made no mention of non-doms, and of the proposals for fiscal legislative changes released by the Treasury / HMRC, there are few that will have an impact on foreign domiciliaries.

One change which is material in this area is a 10.1% increase in the rates of the Annual Tax on Enveloped Dwellings (ATED), compared to the rates payable for the 2022-23 chargeable period. ATED is the tax which is paid by a company where the company owns UK residential property. It indirectly affects many foreign domiciled individuals, mostly non-UK residents, where a UK home is indirectly owned via a corporate vehicle. Although the increase sounds like a tax hike, it merely reflects the general principle that ATED rates are adjusted annually to take account of inflation. 10.1% is the (rather startling) year-on-year Consumer Price Index inflation figure. So in real terms the tax cost of owning a UK home via a corporate vehicle will not shift. The maximum ATED charge for the most valuable UK homes held via companies (those worth £20m or more) will go from £244,750 for the current period to £269,450 in 2023-24.

There is one rather “niche” change announced within the Autumn Statement which will affect remittance basis users, in principle; although in practice the number of individuals impacted is likely to be in single figures. The CGT rules on share for share exchanges are to be amended, with effect from the date of the Statement, to counter what HMRC sees as avoidance through the use of non-UK incorporated holding companies. The share-for-share exchange rules allow an individual who holds shares in a company to sell those shares to another company (“HoldCo”), in exchange for shares in HoldCo, on the basis that any gain realised on that sale will effectively be held over and not realised until the individual sells his or her shares in HoldCo. In theory, under current law a remittance basis user can take advantage of these rules to sell shares in a UK incorporated company to a non-UK incorporated holding company, avoiding the immediate realisation of any gain on the disposal of the UK shares. This could be highly beneficial, as a gain realised on an eventual sale of the shares in the non-UK HoldCo would, if the individual is still a remittance basis user at the time, qualify for the remittance basis – i.e. would only be taxed if the proceeds were brought into the UK. In contrast, a remittance basis user cannot realise a gain on a sale of shares in a UK incorporated company without an immediate charge to CGT.

The share-for-share exchange rules are to be amended to preclude any CGT advantage for remittance basis users from this kind of restructuring. This will operate by deeming non-UK situated shares that are held as a result of such an exchange to be UK situated, where the shares originally held were UK situated. Accordingly, a gain realised on a disposal of shares in a non-UK HoldCo, where this deeming applies, won’t qualify for the remittance basis. Quirkily, the deeming will also apply for income tax purposes, so that if a dividend paid by the non-UK incorporated HoldCo would otherwise qualify as foreign income in the hands of the individual, it won’t so qualify. This means that where the deeming applies, a dividend paid by the non-UK HoldCo will immediately be subject to income tax for the individual, even if the non-UK HoldCo paying the dividend is non-UK resident.

For various reasons, the practical impact of this amendment to the share-for-share exchange rules is likely to be very slight. Presumably the technical change is one that HMRC has pressed for, perhaps in response to a particular case where the rules have been taken advantage of in the manner described above. However, the change may also be somewhat useful politically, as a means for the Government to show that some action is being taken (however minor) to ensure that UK resident foreign domiciliaries pay their fair share of the overall tax burden. 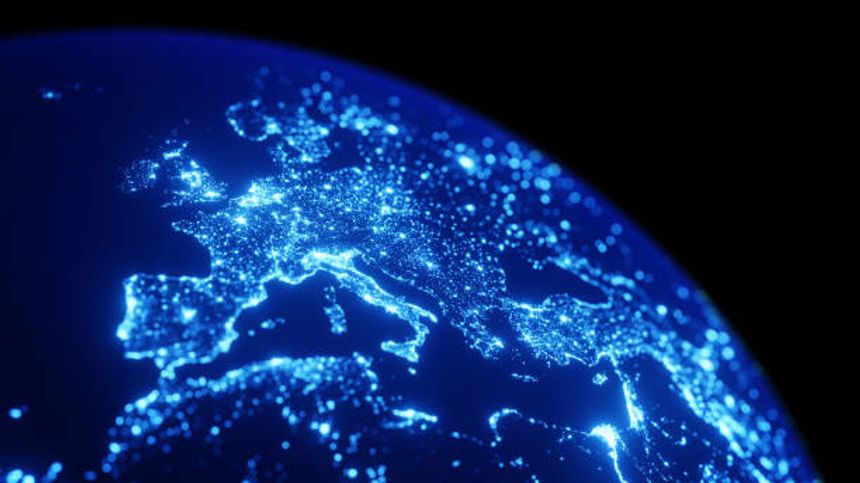