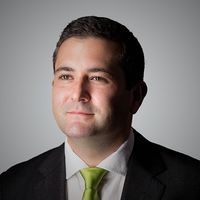 The Chancellor, Jeremy Hunt, announced a range of tax rises today – but not for Stamp Duty Land Tax (SDLT). The Chancellor confirmed that the SDLT cuts announced by his predecessor in the mini-budget will remain. However, the cuts will now only be temporary rather than permanent remaining in place until 31 March 2025.

On 23 September 2022, the government increased the nil-rate threshold of SDLT from £125,000 to £250,000 for all purchasers of residential property in England and Northern Ireland with immediate effect. There were also significant changes for first time-buyers where the nil-rate threshold was increased from £300,000 to £425,000 and the maximum purchase price, for which First Time Buyers’ Relief can be claimed, was increased from £500,000 to £625,000. These changes were welcomed by prospective purchasers but, of course, involved cost implications for the Exchequer.

SDLT raised £14.3 billion in the tax year 2021/22, of which, £10.1 billion was raised from residential property. The policy costings published today reveal that the estimated costs of the SDLT cuts will be £745m in 2022/23, rising to £1,085m in 2023/24. The government will now amend the Stamp Duty Land Tax (Reduction) Bill to reflect the fact that these changes will now be temporary. The changes announced today are forecast to increase SDLT revenues by £180 million in 2024-25 increasing to £850 million 2025-2026. These figures must be treated with some caution as they will be impacted by house prices and behavioural responses which will drive the overall number of transactions.

We expect further SDLT changes may be on the horizon at some point in the future. Last Autumn, the government published a consultation on possible changes to the SDLT rues for mixed-use purchases and Multiple-Dwellings Relief. That consultation closed in February 2022 but the government has not yet published its consultation response. We are monitoring developments in this area – watch this space!

The OBR expects housing activity to slow over the next two years, so the stamp duty cuts announced in the mini-budget will remain in place but only until 31st March 2025 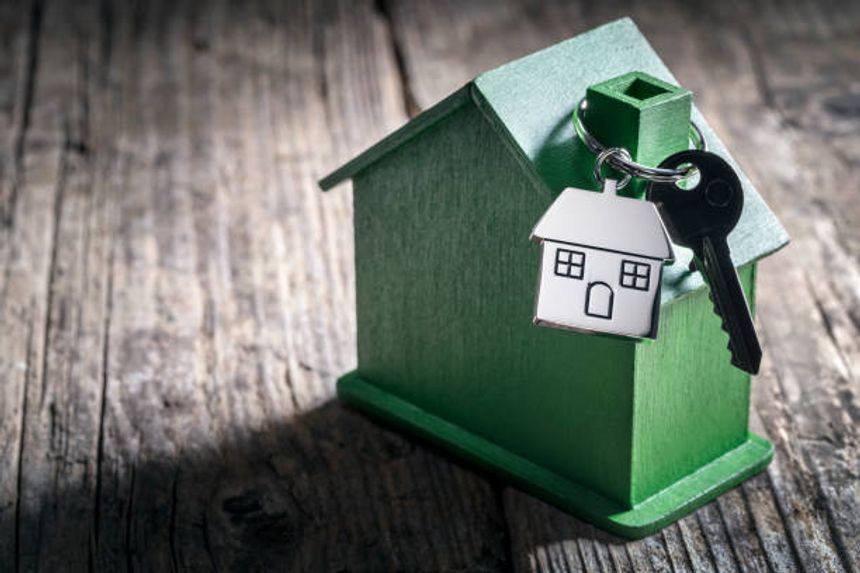