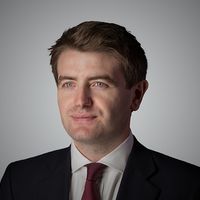 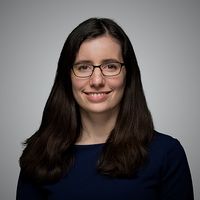 Today’s Autumn Statement has been more predictable than the rollercoaster of changes wrought by the September’s “Mini Budget” and the u-turns announced less than a month later. Chancellor Jeremy Hunt had said to expect tax rises and spending cuts, and this is what the Autumn Statement delivers.

As anticipated, there have been no eye-catching headline changes to the percentage rates of income tax, corporation tax, capital gains tax or VAT. The main changes are to allowances and thresholds (so called “stealth taxes”), with other changes proposed to the details of some tax measures.

Most businesses should be pleased that there have been no major changes affecting them. Exceptions to this include energy and electricity generators affected by the windfall tax and some taxpayers claiming R&D credits.

Large groups and companies with businesses overseas will be interested in the introduction of the rules for global minimum corporation tax - the “Pillar 2 rules” of the globally agreed G20-OECD Inclusive Framework.  With effect for accounting periods beginning after 31 December 2022, a top-up tax will apply to:

In addition, the government will implement some of the OECD transfer pricing best practice requirements from April 2023. Multinational businesses will be obliged to keep records using the Master File and Local File formats.

Mirroring his approach on personal taxes, Chancellor Jeremy Hunt has fixed the current VAT registration threshold of £85,000 until 31 March 2026. Combined with the current high rate of inflation, this will have the effect of increasing the numbers of smaller businesses required to register and operate VAT.

Also a few benefits introduced by the Growth Plan in September are retained:

For more detail of these changes please refer to our article Not so ‘mini’ a mini-Budget (charlesrussellspeechlys.com)

Although the stamp duty land tax reductions introduced as part of the Growth Plan have effect from 23 September 2022, they will not be a permanent change to SDLT rates. These lower rates for residential property will apply only until 31 March 2025.

ATED annual chargeable amounts increase each year in line with CPI; the Autumn Statement confirms that an increase of 10.1% will go ahead for 2022-23.

The Chancellor’s announcements on business rates were a mixed bag for businesses. The confirmation that properties will be revalued was tempered by a three-year transitional relief and relief for businesses in the Retail, Hospitality and Leisure sector. 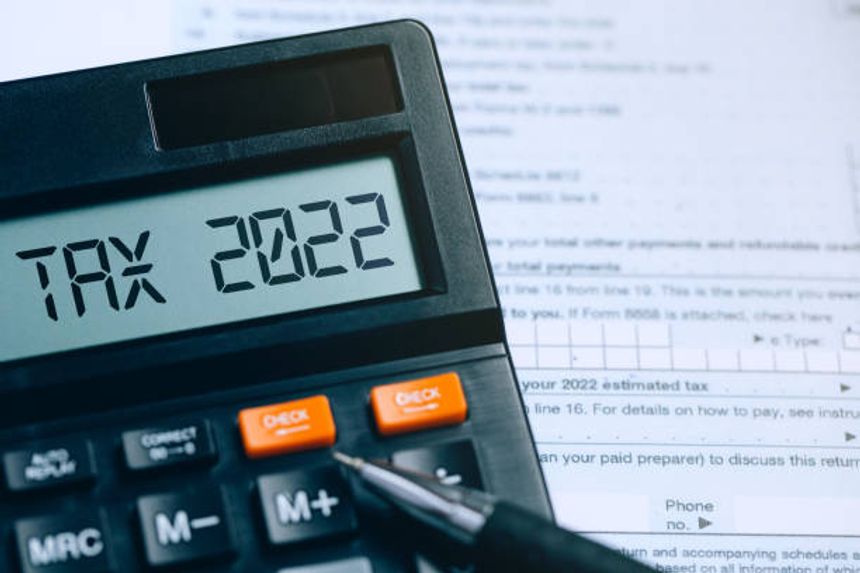