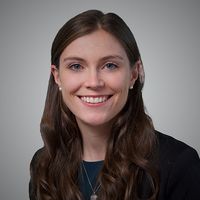 Cohabiting partners are the fastest growing type of family, with over 3.6 million partners currently cohabiting in the UK. Notwithstanding the significant number of cohabiting families, cohabitants have very little legal protection, and much less than their married or civil partner counterparts, upon the breakdown of their relationship or the death of their partner.

Following a consultation in 2021, in August 2022 the Women and Equalities Committee called for reform to family law to better protect cohabiting couples and their children from financial hardship in the event of separation. The Government have recently published their response to the Committee’s report, rejecting many of the proposed reforms to cohabitation law.

The rejection of these reforms takes place against a back-drop of an increasing number of people choosing not to marry or form a civil partnership, with many relying on the notion that a cohabiting relationship results in a “Common Law Marriage”. This myth, which is bolstered by the perception of cohabitation in many Hollywood Films and TV shows, is leaving millions of people vulnerable and with no established legal rights upon separation or the death of their partner.

Instead, cohabitants rely on a myriad of legislation, relating to property or claims in respect of any children, rather than a single joined up legal framework. This vulnerability also extends to partners who inadvertently exist in a cohabiting relationship by virtue of their religious-only wedding not meeting the required legal formalities.

Recognising the current risk of significant financial vulnerability for cohabitants, the Women and Equalities Committee authored a report, calling for reform of Family Law in England and Wales. The following key proposals set out in the report were rejected by the Government:

The Government has partially accepted two less significant recommendations made by the Women and Equalities Committee which seek increased public awareness as to the legal distinctions between getting married, forming a civil partnership, or choosing to live together as cohabiting partners, including increased awareness as to the implication of a religious-only marriage. It is noted that it is a concern that so many people believe there is such a thing as a ‘common law marriage’.

The Government’s response has been met with significant disappointment by many family practitioners. The primary rationale behind the Government’s rejection of the above proposals is that the existing work on marriage and divorce laws must be concluded before reforms are made to cohabitation law. It is unclear how long it will take for the existing work on marriage and divorce laws to conclude. If the multiple delays in implementing “no-fault” divorce law is anything to go by, it seems unlikely that we will see significant change to the legal rights of cohabitants in the near future.

The Women and Equalities Committee Chair Caroline Nokes has criticised the Government’s rejection of a recommendation to reform cohabitation law, saying it relies on “flawed logic” and “risks leaving a growing number of cohabitants and children vulnerable.” 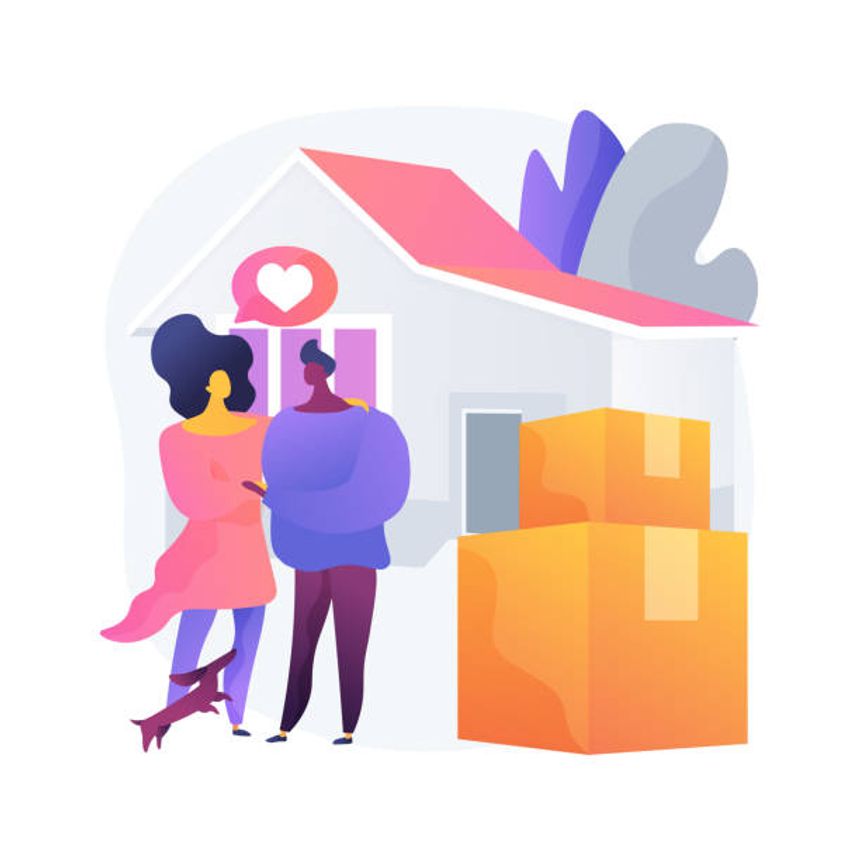