Former Arsenal player and current BBC presenter, Alex Scott MBE, has recently come under criticism for breaching broadcasting rules in her Instagram post. The post, which was uploaded during last year’s World Cup, features images of the presenter dressed in a matching coral-coloured trouser suit from Reiss, a high street designer brand for which Scott is the first ambassador, alongside the caption: "Work Vibing World Cup stuff with @bbcfootball @bbcsport...".

The issue with the post wasn’t that Scott had shown herself at work, but that she had tagged Reiss in one of the photos. There is a policy at the BBC that prohibits select employees from advertising commercial deals: “the BBC stipulates that any advertising that features a programme presenter or occasional magazines or website contributor should be clearly separated from their editorial contribution. It should not appear adjacent to their contribution and must avoid giving the impression that the advertising has influenced the choice of contributor”.

Dan Walker, journalist and former BBC Breakfast presenter, encountered similar issues after regularly uploading social media posts that showcased his suits and sports attire; promoting brand names such as Castore, PXG, Oliver Sweeney and Charles Tyrwhitt. Walker has since taken more caution, although the BBC confirmed that Walker had not breached any guidelines as no commercial agreements were in place, and has stopped endorsing brands on his social media channels in the aftermath.

These examples demonstrate how important it is for brands to police ambassador posts, including in circumstances where a brand-owner does not have editorial control of the posts relating to their brand, or a formal agreement in place (click here for my joint post from December 2022 on the CMA’s guidance from November 2022 on the new level of policing expected from brand owners). Whilst it is beneficial for brands to select ambassadors for their achievements across multiple industries; visibility; and popularity with the public, brand owners should not be remiss to the potential problems that multiple roles present, and ought to approach such conflicts proactively through including the relevant drafting in sponsorship and/or ambassador contracts, and by having open conversations with ambassadors early on.

"Alex Scott has been told by the BBC that she cannot promote fashion brands on her social platform while presenting World Cup coverage". 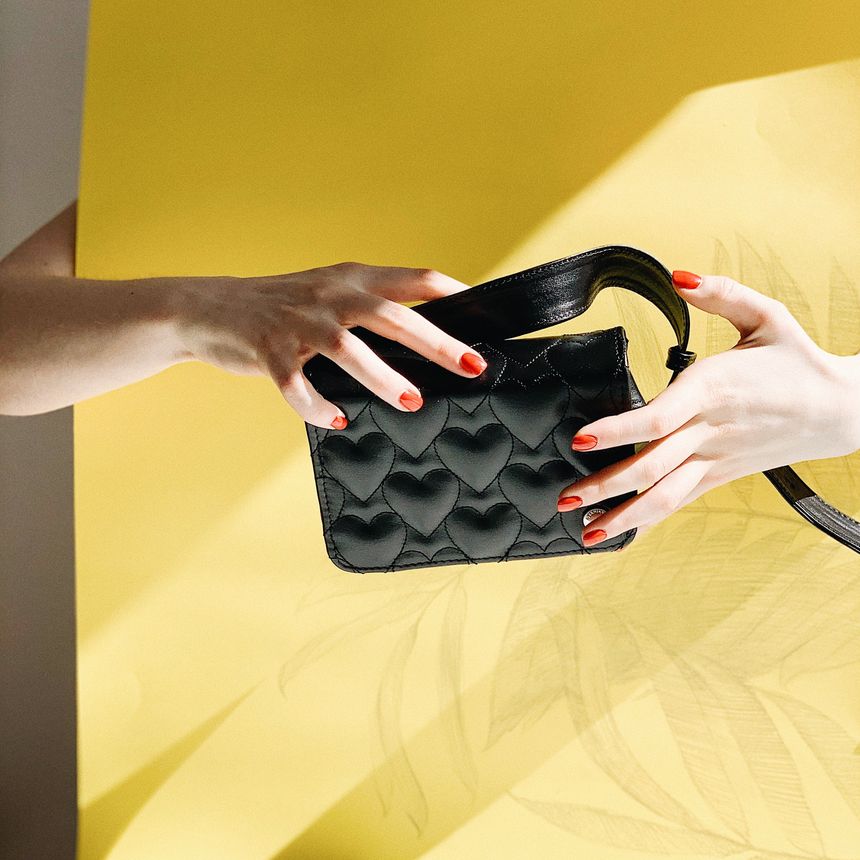