The dust has now settled on the announcement of the joint TOP #Olympic partnership between #CocaCola and #Mengniu, the Chinese dairy business. I tweeted about it at the time (@nplwhite for everyone asking!) but here are some reflections on the deal.

1. Joint partnerships like this could be risky - Coca-Cola is at risk of being tainted by negative publicity or other problems affecting Mengniu, and vice-versa. While there is no suggestion of a repetition, people may remember the 2008 Chinese milk scandal when tainted products led to the tragic deaths of 6 Chinese children.

2. While we like to think of Coca-Cola as a truly global company, it seems that Mengniu could still provide it with even greater penetration in China. Likewise, Mengniu will no doubt have improved access via Coca-Cola's networks to markets outside of China.

3. From listening to some of the press conference Q&A, it seems "digital", and media, are massive drivers behind the tie up. We will wait and see what that means exactly but expect to see strong website and social media activation from both joint sponsors

4. Coca-Cola and Mengniu already know each other through Chinese state owned bottler Cofco, which also has a stake in Mengniu. Cofco is a key bottler for Coca-Cola in China. That state backing can only have given comfort to Coca-Cola - and the IOC - in evaluating this deal.

Sponsorship geeks will be keeping a beady eye on activation and the ways in which the two parties collaborate.

The IOC and Coca-Cola (KO) declined to comment on the value of the deal, but the Financial Times reported it was worth as much as $3 billion. 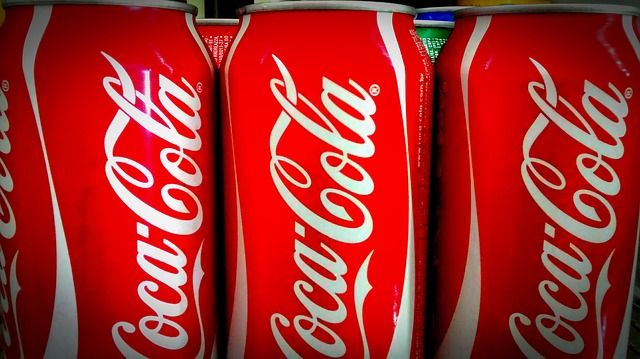