A fair few football fans will have been glued to their Twitter feeds in the run up to the 5pm transfer deadline on Thursday. It will not have escaped many of them that Tottenham’s pursuit of Argentine international Paulo Dybala went up in smoke in a similar way that Manchester United’s had a few days before.

Speculation about the reasons for this was rife. One plausible suggestion was that Dybala’s club Juventus wanted to complete the incoming transfer of Icardi from Inter first and decided not to proceed when it was clear that was not going to happen. Others said ultimately the player wanted to stay and others still talked about the agents' commission demands.

But, most interestingly perhaps, there much talk about image rights. Now, Dybala’s are held by a Maltese company. This is perfectly permissible under the regulations - only the third party ownership of rights in the player’s registration itself is prohibited. Any suggestion that Spurs or Man U would have to “buy out” those rights isn’t right - a licence would suffice, which is presumably what Juve had. It is also normal for high profile players to have image rights companies.

It is nonetheless very possible that complexities around the acquisition or licensing of the image rights did indeed scupper the transfers.

I won’t speculate here about the owners of the Maltese company and the degree of control, if any, that the player has over it. I think it is important to underline though that third party interests in a player’s image rights could hinder and ultimately prevent a transfer from happening. No club would acquire a player without being able to use his image.

Further debate may be helpful about whether there is a genuine problem here and, if so, what should be done about it.

...after meetings between the north Londoners, Juve and Dybala's agent, it was established that a move would not be possible, with the finances required to secure his image rights, coupled with his wages, too much of a stretch. 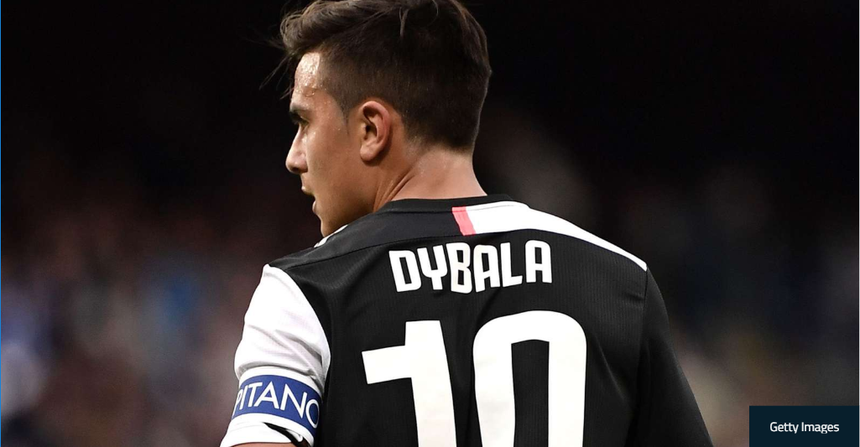 BREAKING: Tottenham’s proposed move for Paulo Dybala is OFF after Juventus ultimately decided not to sell the 25-year-old Argentina forward #THFC #Juve