There are some important changes on the horizon for media and communications claims. The CPR has been amended to create a specialist list (with specialist judges) to deal with these types of claims.

The changes, which come into force on 1 October, mean that all of the following types of claims can no longer be issued in the Chancery Division:

From 1 October any of the above claims must be issued in the Queen's Bench Division at the Royal Courts of Justice. Key cases in this area, such as the Sir Cliff Richard v BBC decision, were previously heard in the Chancery Division.

Other changes that have been made are that a new Practice Direction for these claims has been issued as well as a new Pre-Action Protocol setting out the conduct the Court expects parties to engage in before proceedings are issued and makes provision for what should be in letters of claim for these claims.

The changes recognise that media and communications claims require specialist judges with a good working knowledge of defamation, misuse of private information, data protection and harassment law.  The inclusion of data protection claims in this list also highlights a key change media litigators have seen in recent years which is the growing inclusion of claims under data protection legislation in cases that traditionally would've been thought of as purely defamation or privacy claims.

If you want more detail on the changes please read my colleague Hannah Kent's post on the Practical Law Dispute Resolution Blog.

CPR 53.1(3) states that a High Court claim must be issued in the M&C list if it is or includes a claim for defamation, misuse of private information, data protection law or harassment by publication. 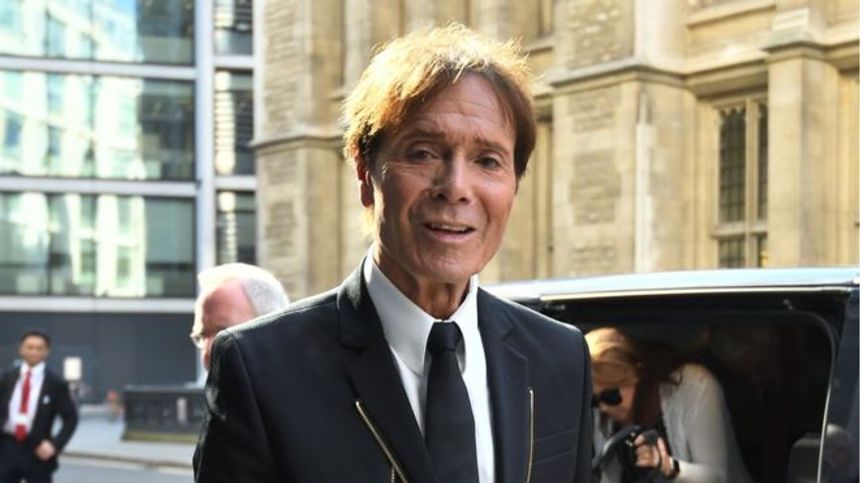 Changes to the CPR for media and communications claims - see Hannah Kent @CRS_Lawyers on the DR blog https://t.co/8lANXB0tgc

Changes to the CPR for media and communications claims: The QBD's Media and Communications List becomes a specialist list from 1 Octoberhttps://t.co/fGKdaT171i - re. High Court claims in defamation, misuse of private information, data protection &/or harassment by publication

Could it be?! Good news for businesses in the world of data protection?
Charles Russell Speechlys

'Round 3' is in the diary for Morrisons
Charles Russell Speechlys

Who's next?
Charles Russell Speechlys