In the recent case of OreximTrading Ltd v Mahavir Port And Terminal Private Ltd [2019] EWHC 2299 (Comm), the parties had agreed directions for disclosure, witness statements and experts reports. The defendant’s solicitors removed themselves from the court record and the defendant failed to comply with the directions. The claimant applied to strike out the defence under CPR 3.4 for this failure.

The court held that the failure to comply with the directions order for disclosure of documents was a serious breach as it put the trial date in jeopardy and no good reason for non-compliance had been given. However, it considered that strike out of the defence would be a disproportionate sanction. An unless order was made giving the defendant 28 days to comply, in default of which the claimant would be at liberty to enter judgment on its damages claim.

The case highlights a number of important points:

·        The consequence of non-compliance with different elements of the case management timetable. The court noted that the Civil Procedure Rules provide their own sanction for failure to serve witness statements and experts reports, namely that the party in default will not be permitted to adduce them. This meant that a trial could go ahead, but it would be shorter.

In relation to disclosure, by contrast, the automatic sanction that a party could not rely on a document that was not disclosed was not a full remedy, because the duty to disclose extended to documents that were adverse to that party's case. The defendant's failure to comply with the disclosure obligation was a serious breach as it had put the trial date in jeopardy. No good reason had been put forward for the breach.

The court’s observation that the sanction attaching to disclosure failings is not a full remedy is worth noting and indicates that a breach of this, compared with breaches in relation to the service of evidence, potentially will invite greater intervention from the court. It can be seen that a failure in respect of service of evidence is more likely to be to the detriment of the defaulting party alone whereas deficiencies in disclosure may well be to prejudice of the other party.

·        Strike out is perceived as a remedy of last resort or, as the court described it here, an extreme remedy. Certainly in this case it was not considered a proportionate response. This was despite the seriousness of the breach, the absence of a good reason for it and the fact that the defendant had jeopardised the trial date. The stepping stone of an unless order was the unsurprising decision of the court. 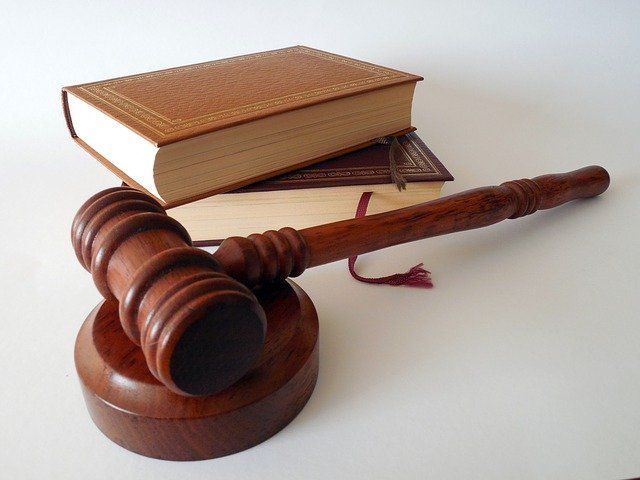