In Mustard v Flower and others [2019] EWHC 2623 (QB), a personal injury dispute, medical examinations were due to be conducted by the defendant’s medical experts. The claimant’s solicitors advised her to record these examinations. In two instances, the recordings were made covertly.

The defendant insurer applied to have the evidence excluded. The relevant experts complained of feeling sullied and distressed by what had happened. The application was resisted by the claimant, who argued that the evidence revealed serious errors by one of the defendant’s experts. The court was presented, as it described it, with “the problem…of evidence which may have been obtained improperly or unfairly but which is nevertheless relevant and probative.”

Evidence that has been unlawfully or improperly obtained may still be admitted by the court. The court is required to consider:

·        The relevance and probative value of that evidence.

·        The effect that admitting or not admitting it would have on the fairness of the litigation process and the trial.

The task of the court is to balance these factors together, apply the overriding objective, and decide whether to admit or exclude the evidence.

Or, to put it another way, the court must determine whether the public policy interest in excluding evidence improperly obtained is trumped by the important (but narrower) objective of achieving justice in the particular case.

The court permitted the covert recordings. It noted that the recordings lacked courtesy and transparency but they were not unlawful. The evidence provided by the recordings was considered by the court to be highly relevant and probative. Balancing these factors, the court considered that fairness favoured the claimant.

The issue of covert recordings most commonly arises in family and criminal matters as well as personal injury cases.

However, it is not limited to these cases. In Singh v Singh and others [2016] EWHC 1432 (Ch), for example, in a dispute over ownership of two companies, the claimant argued that he and the first defendant had privately orally agreed that their joint ownership would be concealed from the rest of the world. He secretly recorded conversations between him and the first defendant which contradicted the first defendant’s account. The evidence – which included frank admissions by the defendant and repeated reassurances – was critical to the claim being upheld.

There, the court noted: “there can be great value in what is said in such circumstances, where the parties plainly know the truth of the matters they are discussing and are talking (at least on one side) freely about them.”

In Flower, meanwhile, the court noted that in the majority of the cases to which it was referred the balance had been struck in favour of admitting the evidence. As the court said, “covert recording has become a fact of professional life.”

Of course, this should not be regarded as carte blanche to deploy such evidence. In Flower, the court described the covert recordings as “reprehensible”, while in Singh the court said: “It is true to say that these [recordings] must be approached with some caution, as there is always a risk that where one party knows a conversation is being recorded but the other does not the content may be manipulated with a view to drawing the party who is unaware into some statement that can be taken out of context.”

Nor is it without risk. It should go without saying that it could have damaging consequences for any ongoing commercial relationship. It may raise questions as to whether any agreement, for example, was entirely lawful or enforceable. And sight should not be lost of the fact that any relevant recording may need to be disclosed in proceedings. In Property Alliance Group Ltd v Royal Bank of Scotland Plc [2015] EWHC 3341 (Ch), the claimant had secretly recorded meetings with two of the defendant's former employees, seeking useful material. This fact was inadvertently disclosed to the defendant, who then sought disclosure of the recordings. The claimant's attempt to resist on the basis of litigation privilege was unsuccessful. The obvious risk is that an opponent is then able to exploit any adverse statements in the recording, effectively reversing its impact.

The defendant argued that the recordings were a breach of the Data Protection Act 2018 and the GDPR. The court rejected this on the basis that Article 2(c) of the GPDR provides that the Regulation does not apply to the processing of personal data “by a natural person in the course of a purely personal … activity”. In the court’s view, recording a consultation with or examination by a doctor fell into this category. The question naturally arises whether the same conclusion would be reached where, for example, an expert appointed by a party covertly recorded evidence and whether this would constitute a “personal activity”. That said, the court noted that if the defendant’s argument were correct it would have the “very surprising and undesirable consequence” that covert video recordings of claimants by insurers would be equally unlawful.

The case also raises an interesting point about the interplay with the limits on a witness’ memory (discussed in our previous post here). The court in Singh spoke of the "great value" of capturing what is said. In Flower, in opposing the defendant’s application, the claimant’s solicitor argued that many of its clients that had suffered similar personal injury had problems of memory and fatigue. When performing its balancing exercise, the court had regard to the particular vulnerabilities of the claimant. Outside of the personal injury sphere, whether or not the level of scepticism expressed by the courts in respect of witness recollection may lead the courts to place greater value on such recordings remains to be seen. 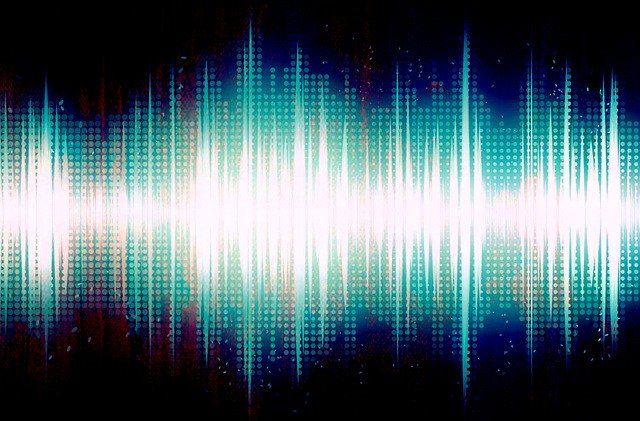