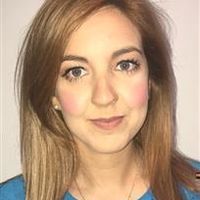 Since Richard Branson’s Virgin Atlantic Airways Ltd’s request for Government loan was denied (see the post by my colleague, Jess), the airline has announced plans for a private-only solvent recapitalisation to "rebuild its balance sheet" and "welcome passengers back".

Virgin Atlantic are the first to make use of the new measures set out Part 26A Companies Act 2006 (introduced by the Corporate Insolvency & Governance Act 2020 (the “Act”) in June 2020).

Part 26A sets out a new Restructuring Plan modelled on the existing scheme of arrangement procedure with the added benefit of empowering the court with the ability to impose the arrangement on dissenting creditors, also known as a cross-class cram down. The new Restructuring Plan may be used by companies to tackle financial difficulties that are (or may) affect its ability to trade as a going concern.

Under the plan, the airline will receive £170 million in secured debt finance from Davidson Kempner Capital Management, and £200 million in extra funding from its 51% shareholder, Virgin Group. A third investor has also pledged a US$30 million loan facility.

The plan offers the following to Virgin Atlantic’s four classes of creditors:

·       Class 2: aircraft leasing firms: three options: a 15% cut in fees until September next year at least; an 80% reduction for the full term; or the termination of leases and the return of aircraft in their current condition;

·       Class 3: related-party creditors: preference shares in the company will be offered in return for capitalisation of money owed;

·      Class 4: the airline’s trade creditors would be compelled to take a 20% haircut, with 10% of the remaining balance paid in cash and the rest of what’s owed paid in quarterly sums through to September 2022.

With classes 1 to 3 already approving the plan, the good news for Virgin is that on Tuesday (25 August) 99% of Virgin Atlantic’s trade creditors voted in favour of the Proposed Restructuring Plan.

Final leg of the journey

The final hurdle for Virgin Atlantic is to obtain court sanction for the Proposed Restructuring Plan at the hearing in the High Court set for 2 September.

Ultimately, the court has absolute discretion to approve any Restructuring Plan - even if the conditions prescribed in the Act are met, the court may refuse to sanction a restructuring plan on the basis it is not just and equitable.

If the Proposed Restructuring Plan fails, it is said that airline would have to enter administration by the third week of September when its liquidity levels would reach “critical” status. Let’s hope that it’s not time for the airline to pack up yet!

Virgin Atlantic has won backing from its creditors for a £1.2bn rescue plan that would secure its future for at least 18 months and save 6,500 jobs 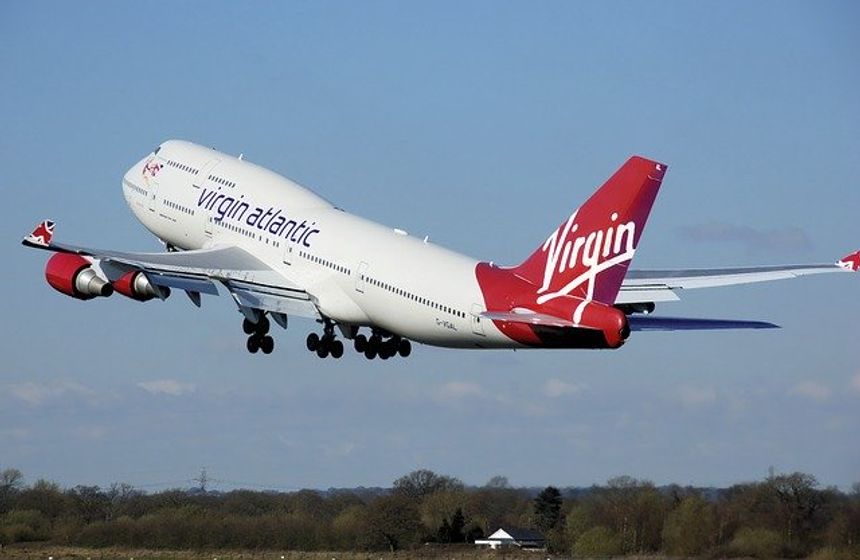 COVID-19: what does the next chapter hold?
Hannah Edwards
Recent posts from Charles Russell Speechlys Insights