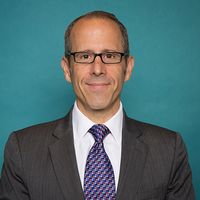 As oil prices continue to decline and the demand for clean energy continues to increase, economies in the Middle East have been under tremendous pressure to diversify their economies away from a dependence on energy.  Numerous initiatives have been pursued, including the development of start-up ecosystems, but perhaps the answer to the Middle East’s economic rejuvenation remains in energy, only this time in green energy?

Dubai and Siemens are working on a green hydrogen electrolysis plant, and this is but one of many renewable initiatives under development in the UAE alone.  Masdar in Abu Dhabi invests in renewable energy projects throughout the Middle East and internationally, and Saudi Arabia’s ACWA Power is behind the Ouarzazate Power Station in Morocco – the world’s largest solar power plant.  Dubai has set ambitious goals to increase its use of renewable energy, and NEOM in Saudi Arabia is planning to be powered exclusively by renewable energy sources.  And these are just a few of the bigger projects in the region, with numerous other sustainable projects underway.

There are two simple reasons why the Middle East can be a world leader in green energy: oil and sun.  Oil, because leading players like Saudi Aramco and ADNOC already have the infrastructure, expertise, and importantly the capital to invest in, and eventually deploy, green energy technologies.  And while many technologies are focused on alternatives to fossil fuels, decarbonization can provide a clean source of energy from traditional hydrocarbon sources.  Most importantly, these energy majors and the other players in the region understand that their very survival depends on adapting new energy technologies.

As for the sun, the Middle East certainly has plenty of it, which makes it the ideal location to develop and implement solar technology.  And while the Ouarzazate Power Station may be the world’s largest, it is not the only one in the region.  The Mohammed bin Rashid Al Maktoum Solar Park in Dubai (another project of ACWA Power) is expected to generate almost 3,000 MW of power upon completion.

Many have feared that the move away from a reliance on fossil fuels would spell the end for prosperity in the Middle East.  In fact, it could very much be the chance for a new beginning.

The UAE is breaking ground with its green hydrogen project, the first in the Mena region. This collaboration between Siemens Energy, the Dubai Electricity and Water Authority and Expo 2020 Dubai, will be the region’s first solar-driven hydrogen electrolysis plant. Covering an area of 10,000 square metres, the plant aims to test and showcase an integrated megawatt-scale system to produce hydrogen using solar PV cells, store the gas and then use it for re-electrification, mobility or other industrial uses. 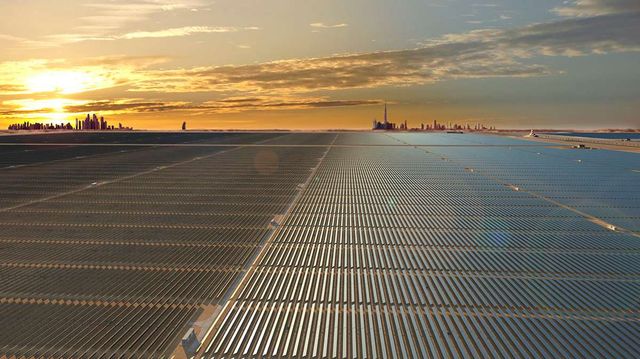 How the Middle East is using technology to go green https://t.co/NUbYCdayvq via @TheNationalNews