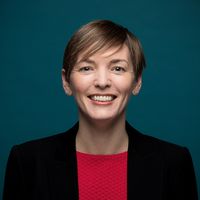 It was always going to take a sizeable rent and some strong personalities to look to test whether tenants can try to avoid their rent liabilities during a pandemic period.  Unsurprising then, that there looks set to be a High Court battle on this point between Mike Ashley's Fraser Group and Criterion Buildings Limited.

According to reports, the Frasers Group - as owner of Lillywhites in Piccadilly - is arguing that its rent should only be due when the store can be "used in full for its intended purpose".  This has left Criterion with a sizeable hole in its cashflow, since the rent review in January is understood to have concluded at £2.76m per year.

The report suggests that the Frasers Group is not seeking to argue frustration of the lease - which rarely succeeds in tenancy situations.  Nonetheless, if its intention is to seek to imply a term into the lease to stop or reduce the rent during a pandemic situation, the case is likely to encounter real difficulties.

In Arnold v Britton (2015), the Supreme Court made it clear that the words of a parties' negotiated contract are important and that the courts should avoid re-writing agreements.  Lord Neuberger commented that commercial common sense should not be invoked retrospectively once it has become clear that the bargain "has worked out badly, or even disastrously, for one of the parties".  Unless it is clear from the lease that the parties intended to have some alteration to their rent arrangements in the event of a pandemic - which will allow the court to give effect to that clear intention - the Frasers Group is likely to struggle.

It will be interesting to see whether Criterion decides to go for summary judgment against the Frasers Group in relation to this issue.  Otherwise, with the current backlog of cases in the courts, it may take a little time for landlords and tenants to gain certainty on this issue.

the Frasers Group wrote to Criterion in early July, insisting: “We shall not be making any rental payment in respect of the property that we occupy until we are fully able to freely trade as a business at this location and the level of trade reaches a level which the parties would have envisaged when they drew up the lease.” 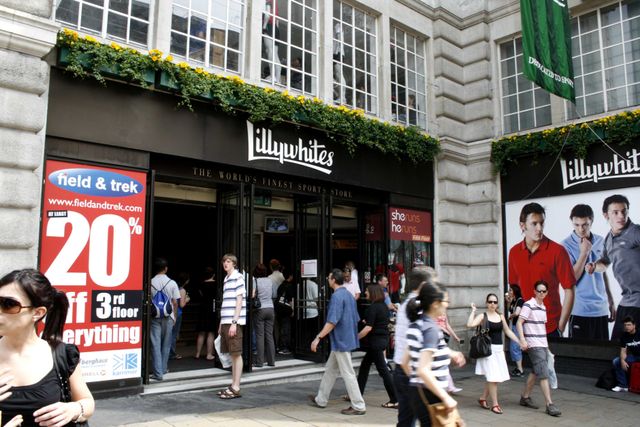