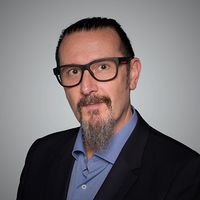 The shift to digital is without doubt one of the primary significant shifts that we have seen over the pandemic period.  It’s a continuation of an existing trend I would say but definitely there has been an acceleration during this period of social distancing and lockdown.

So let’s look at digital revenues for the MENA region.  According to the latest PwC Global Entertainment & Media Outlook 2020 - 2024, 42% of total media and entertainment revenues in the MENA region, and that’s remarkable.  In 2019, it was at a level of about 37% so it was already quite high but obviously we are looking at a continuing increase.  Industry projections are putting it at approximately 46% by 2024 so however you look at it that’s a considerable level of growth.

We can look at a few specifics first in television and gaming and then we can come back to talk about social media and some of the implications there including from a legal and regulatory point of view.

With television, for sure, we have seen a move towards transaction and subscription VOD models - we just need to look at primary players like Netflix, Shahid (MBC) and  Starzplay.  They are all driving more local content and they are all responding to the fact that obviously the statistics for the number of hours spent watching content has been massively increasing during the lockdown period across 2019 and 2020.  So that is quite a big shift that we are going to continue to see in TV generally.

Just one throwaway statistic which of course links in on a number of different levels - think about the Instagram user base - it’s 60% within the 18 to 24 age bracket currently and you will see even more aggressive numbers across platforms that are more youth orientated like TikTok and Snapchat.  So that’s quite a user base to work with in the digital context.

One issue I suppose is the mish mash of laws and regulations we are faced with in this space.  Whether we are talking social media, online gaming or e-sports, there is a lack of consistent regulation and governance within the region currently.  We see this in other regions as well – other regions like South East Asia are looking at this also.  So that is definitely an area where operators but also particularly government I believe should have an eye to assisting that continuing growth.

But let’s talk about regulation.  So the regulators for sure have an eye on this area.  It is complex because it is so quickly changing.  But if you look at the role of bodies such as the UAE’s Telecommunications Regulatory Authority and the equivalents in other regions, their role as a monitoring and enforcement body has to be key and they have to work really very hard at a high strategic level to make sure that they are keeping up with the changing game.  So let’s look at some of the problems that you might find, already are finding.  From our experience, we are seeing numerous examples:

How do we deal with issues like this?  First, as I have mentioned earlier on, the regulators have to have a close eye on what is going on.  The regulators should have a very clear and transparent approach to regulation and monitoring.  On the platform side, their policies including their take down policies and what happens where potentially infringing material arises are key.  Whenever we are presented with something like this, we often use a two-fold strategy - one is a direct communication with whoever the infringer or the third party is (assuming you can track them) and second, we inevitably look at the take down policies and how they work, bearing in mind that within this arena you’ve got a mix of criminal and civil law within the Middle East region (including an increase in specific laws dealing with this kind of activity across the criminal and penal codes and cyber laws arriving across the region).

So there is a lot going on in the digital context in the Middle East – big opportunities for growth but anyone operating in the space should also be very clear about how to address the ever changing challenges which will arise.

There is a lot going on in the digital context in the Middle East – big opportunities for growth but anyone operating in the space should also be very clear about how to address the ever changing challenges which will arise. 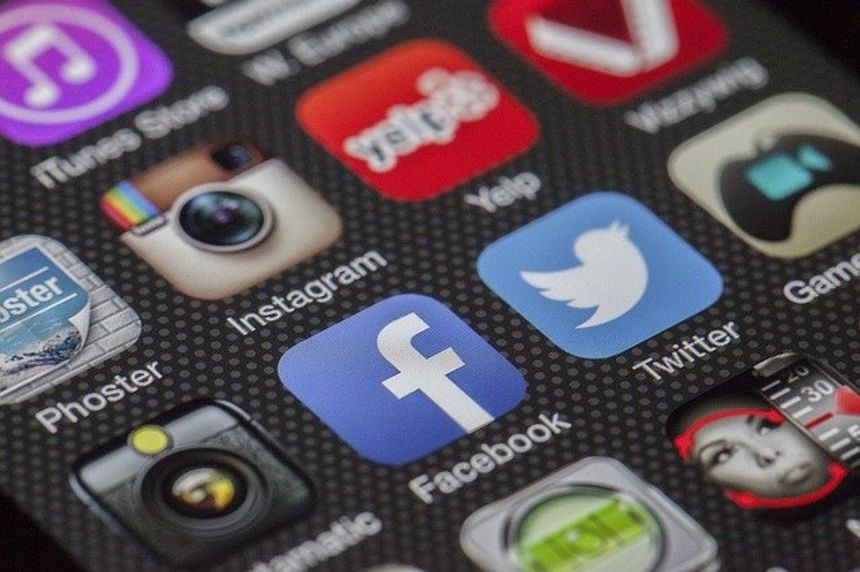