Nations have acknowledged, to an increasing extent since the Napoleonic Wars, that taking the spoils of war is unacceptable. A maze of national legislation, international conventions and codes of conduct has been developed to protect source nations. Yet often the conventions remain unratified and, even when ratified, are unenforceable. Historically, repatriation efforts have been patchy and thwarted by legal hurdles.

The tide seems to be turning, however, and the trend is towards transparency, both in private transactions and in relation to museums’ collecting practices. There is an increasing expectation that action will now swiftly follow from decades of discussion. This is demonstrated by tangible action such as publication by institutions of databases to facilitate claims and voluntary (well-publicised) repatriation efforts.

The news that Germany has just launched the German Digital Library – an online searchable database listing objects in public collections acquired in the colonial era – is one of a number of recent developments showing that institutions are becoming more open about the origins of their collections. Whether the database, which so far comprises 8,000 contributions from 25 institutions, will encourage states to make claims and how they will be met by the institutions holding contested objects remains to be seen.

The step reflects Germany’s increasingly proactive stance on this issue. Earlier this year Germany announced its plans to return plundered Benin bronzes in its collections and, in June, rolled out a digital database cataloguing all the Benin bronzes that it holds in museums nationwide. The initiative resulted from discussions between European institutions and Nigerian governmental agencies that have been ongoing since 2010, when the Benin Dialogue Group was formed.

Other countries are following suit with repatriating colonial-era artefacts and publishing the items they hold in their public collections, for example:-

a) the Netherlands approved a plan to return any object stolen from a former Dutch colony;

b) New York’s Metropolitan Museum of Art recently facilitated the return of two 16th-century brass plaques and a 14th-century brass head in its collection to the Nigerian National Commission for Museums and Monuments;

UK national institutions already publish a list of items with missing provenance from the Nazi era, so there might be a natural assumption that the UK will adopt a similar approach in relation to colonial-era acquisitions. However, there is an existing legal framework for claiming Nazi-era looted art from a national institution and a forum for doing so in the form of the Spoliation Advisory Panel. Effective and retrospective legislation and principles and an appropriate forum are not yet in place for colonial-era objects. It remains to be seen whether Germany will remain at the vanguard of colonial-era repatriation or whether other countries will now steal a march.

The news that Germany has just launched the German Digital Library – an online searchable database listing objects in public collections acquired in the colonial era – is one of a number of recent developments showing that institutions are becoming more open about the origins of their collections. 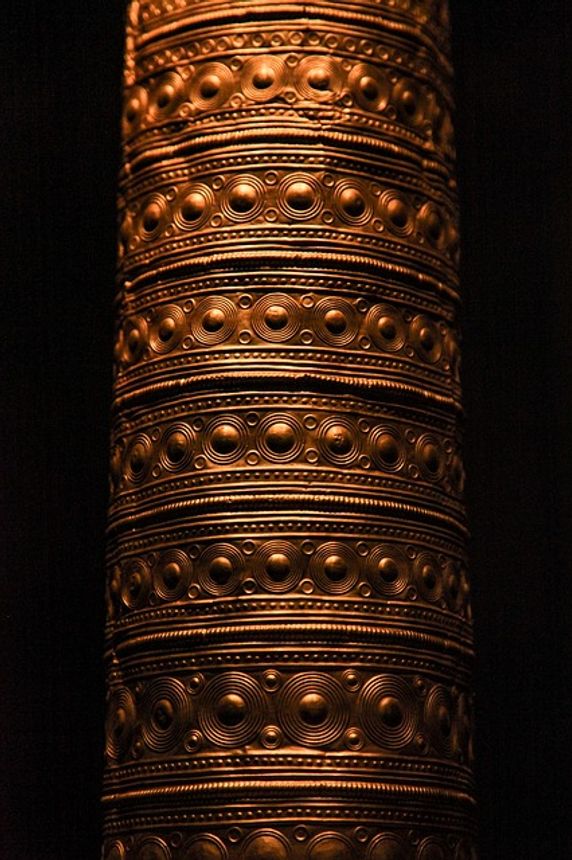 Is the UK armed to protect its cultural property in the event of conflict?
Charles Russell Speechlys

Was Time of essence to buy a Ferrari?
Charles Russell Speechlys

A lost masterpiece in your attic or garden?
Charles Russell Speechlys

Fabergé eggs all in one basket: what will happen to Russian art currently on loan overseas?
Louise Paterson
Recent posts from Charles Russell Speechlys Insights