Traffic jams are the delays that most Ferrari owners hate, but delays under commercial contracts tend to be more up our street. Many contracts try to keep things tied to a strict timetable with what is known as a ‘time is of the essence’ clause. These clauses are powerful scheduling mechanisms; often giving a minor delay the legal effect of a material contract breach, which can result in the automatic termination of an agreement and a damages claim. Contrast this with the ordinary position in which contractual obligations must simply be performed within a ‘reasonable time’. What exactly constitutes a reasonable amount of time depends on all the surrounding facts and circumstances. Failure to comply will not ordinarily result in automatic termination.

In DD Classics Ltd v Chen [2022] 3 WLUK 476, a contract for the sale of a Ferrari FXX-K EVO specified that €3.2 million was to be paid for it within five business days of signing, failing which the seller could terminate. The contract was signed on 24 March 2021, and a deposit of €50,000 was paid. By the fifth business day, the balance of the purchase price had not been transferred, but the parties agreed to extend this deadline by a further day or two. By day ten, the seller alleged that the money had not arrived in his account and sought to terminate the agreement. He argued that the time for payment was of the essence, so that failure to pay by the fifth business day or the extended deadline meant that he was discharged from delivering the Ferrari. The buyer argued that time was not of the essence as a matter of construction of the payment clause and that after the deadline had passed, the defendant had affirmed the contract and/or waived his right to rely on any deadline.

The case is a timely reminder that contractual language needs to be clear, and timetables need to be adhered to if time is to be of the essence in a contract. This kind of arrangement can be particularly important where there are a number of parties interested in acquiring a high-value object, such as a classic car, or a work of art, and the seller would be genuinely inconvenienced by payment delays. However, caution does need to be exercised. Markets can be sensitive to items disappearing and reappearing on the market. Where cash flow is not of any particular concern to a selling business, and the delays involved are likely to be limited, it is often better to work with the buyer to push the deal through than to return to the market with an unsold item. 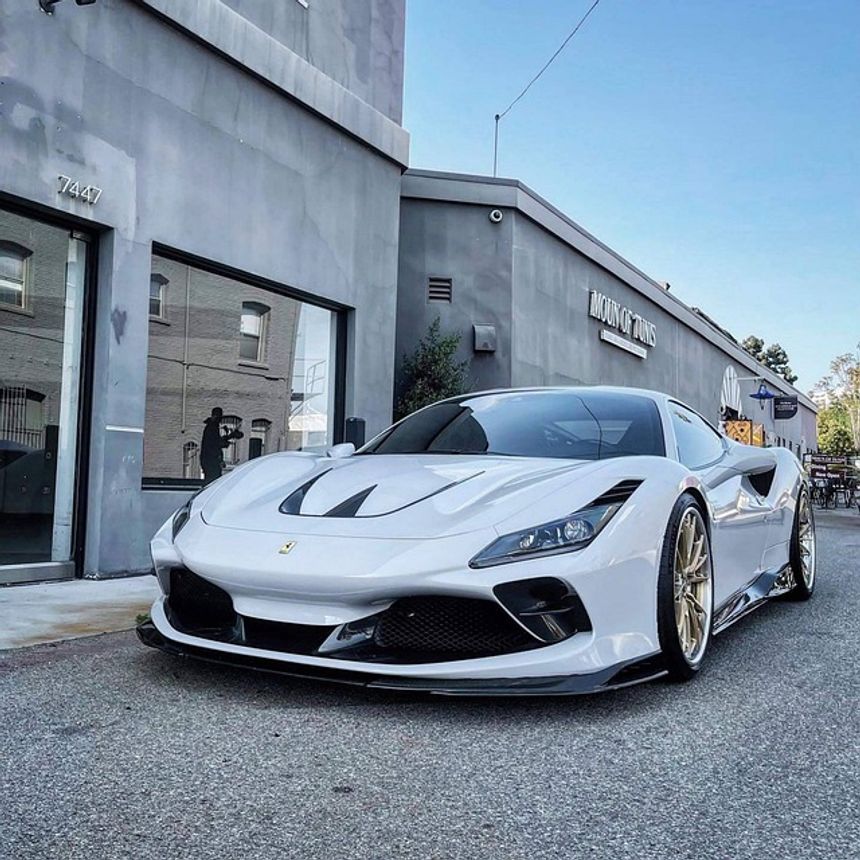 Is the UK armed to protect its cultural property in the event of conflict?
Charles Russell Speechlys

A lost masterpiece in your attic or garden?
Charles Russell Speechlys