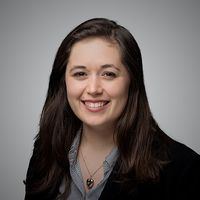 When Captain Sir Tom Moore walked 100 laps of his garden ahead of his 100th birthday, he captured the public imagination and raised approximately £38.9mn for NHS Charities Together. The name 'Captain Tom' became synonymous with fundraising and charitable giving.

Building on this momentum the Captain Tom Foundation was established in his name, with the aim of advancing public health and well-being. It was incorporated as a company on 5 May 2020 and registered as a charity the following month. While the Foundation did not receive any of the money raised for NHS Charities Together, it still had a substantial income of nearly £1.1mn in the last financial year.

The Foundation’s activities have not been uncontroversial. In 2021, the Fundraising Regulator, Charity Commission and the Information Commissioner's Office all reviewed concerns about the charity. In March 2022, the Commission opened a compliance case into the Foundation's set-up and governance. While some of the issues raised have now been resolved, the Commission has decided to escalate the case into a statutory inquiry: the most serious form of investigation that it can carry out. One of the key themes is likely to be the charity's relationship with Moore's family, and whether or not it was acting independently of their commercial interests.

For example, the Commission is questioning why the trustees failed to consider intellectual property (IP) issues when the charity was first established and, in particular, why it did not object when a company called Club Nook Limited (Club Nook) trade marked variations of the name 'Captain Tom'. Club Nook is controlled by Moore’s daughter, Hannah Ingram-Moore, and her husband, Colin Ingram-Moore.

Club Nook's trade marks not only cover various goods that might be sold by a charity, but some also cover charitable fundraising and the arranging of certain events for charitable purposes. Given the goodwill attached to Moore's name, these marks are potentially lucrative. Strictly, they also mean that Club Nook could take steps to prevent the Foundation from using the variations on 'Captain Tom' in respect of the goods and services protected by the marks, or could require the Foundation to pay the company for the right to use them.

The Ingram-Moore family has stated that neither Hannah nor Colin were trustees when the Foundation was first set up and that Club Nook made its application for various trade marks in April 2020, prior to the formation of the Foundation. Interestingly, a search on the UK Intellectual Property Office's (IPO) website appears to suggest that the earliest filing date for any of Club Nook's trade marks relating to Moore was actually 18 May 2020, after the formation of the Foundation. In any case, the IPO gives third parties at least two months to object to trade mark applications, meaning that the Foundation's trustees would have had time to object, even if the applications were filed in April.

The Foundation's trustees have stated that they told the Commission at the outset that the image rights and IP rights relating to Moore were held within a private family trust. It is possible to see why the trustees might have agreed to this: Moore was still alive when the trade marks were filed, and it is understandable why a family might want to control the rights to a much loved family member's name. It is also not unusual, or necessarily wrong, for different entities to own aspects of the same brand. However, as directors and trustees of a charitable company, the Foundation's trustees had an obligation to act in the best interests of the Foundation, not the Ingram-Moore family. There may be agreements in place between the Foundation and Club Nook relating to the IP rights (such as a licence to use the trade marks), but on the face of it, the trustees have questions to answer about why they did not object to trade mark applications that could so negatively impact on the Foundation.

The opening of a statutory inquiry is not a finding of wrongdoing and it will be interesting to see what the Commission concludes. Its decision to launch the inquiry is indicative of the emphasis that it places on protecting the reputation of the charities sector, which is so dependent on the public's trust. Even suggestions that a Foundation named after one of Britain's most famous fundraisers was mismanaged, with private individuals benefitting from charity resources, has the potential to dent public confidence in charities and charitable giving substantially. The issues being considered by the Commission mean that its conclusions are likely to contain key lessons for trustees about how to manage relationships with any individuals, families or organisations associated with their charities. Its report might also provide further guidance about the Commission’s expectations for how charities should protect their brands, which are increasingly recognised as being among charities’ most valuable assets. The Commission's findings should therefore have important implications for the charities sector as a whole.

The late Captain Sir Tom Moore inspired the nation with his courage, tenacity and concern for others. It is vital that public trust in charity is protected, and that people continue to feel confident in supporting good causes. 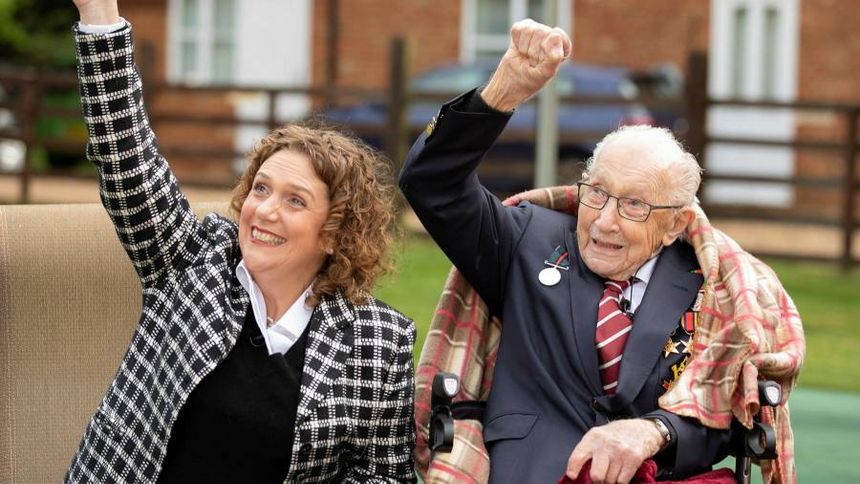