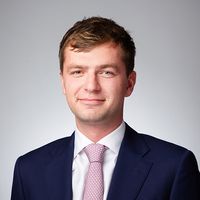 The world’s fastest man, Usain Bolt, has filed a trademark for his victory pose, as made famous after his first gold medal win at the 2008 Olympics in the 100m final. Whilst most people will no doubt have the image of his celebration etched in their minds, the filing description of the trademark should help to jog (/sprint) anyone’s memory: “The silhouette of a man in a distinctive pose, with one arm bent and pointing to the head, and the other arm raised and pointing upward.” He intends to use the image on clothing, shoes etc. as well as at restaurants and bars.

The move to trademark this image is clearly a move by Bolt to expand his commercial empire, as he is now retired from racing with no intention of returning for a victory lap. This is not the first time he has attempted this, as he made a similar attempt 12 years ago (which has since lapsed under US law). The timing of the application (i.e. post-retirement) could see the application met with warmer reception, as the legacy that is Usain Bolt has had time to grow in size. If successful, Bolt’s earnings could see a tremendous spike that could continue for a long time after his last race in 2017.

Applications to register a celebration as a trademark are difficult. A footballer that runs to the corner in jubilation with their arms held to the sky post-goal or a golfer punching the air after sinking a match winning putt, is going to have a tough time claiming that such a move is unique to them. The widespread nature of registering a celebration as a trademark should therefore not be over-estimated, however, depending on the success of Bolt’s application, we could see a number of top athletes look to follow suit. Cristiano Ronaldo’s famous “Siu” celebration would likely be a good bet for next in-line.

Bolt’s application is, of course, not the first of its kind – Michael Jordan’s slam-dunking silhouette is one that springs to mind. The success of Jordan’s logo has proved that trademarking a distinctive pose can be extremely lucrative. Although, given the high calibre of names that have been mentioned in this article (Bolt, Ronaldo, Jordan), this may be a luxury that is reserved for only the top masters of their craft. The success of Bolt’s [second] application could prove to be the barometer that others measure their chances against. 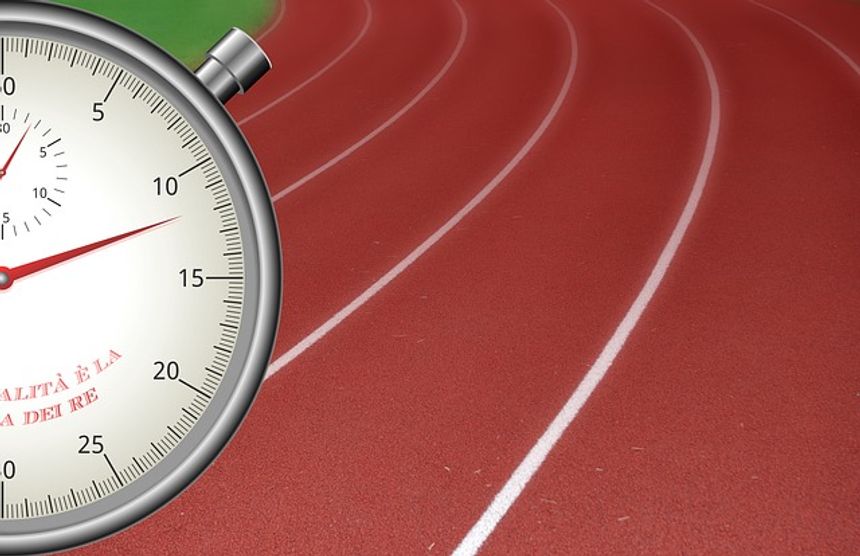 New and enhanced EPR framework: more stringent responsibilities on producers – what does this mean for your business?
Ciara Coyle

A year on from a Government consultation on leasehold and commonhold reform in England and Wales - where are we now?
Laura Bushaway, Natalie Deuchar
repost  cancel