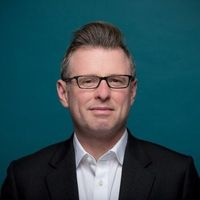 The move by the California Assembly to torpedo the current ban on college athletes being paid for their sporting endeavours represents a potentially seismic shift in American sport. Despite generating billions of dollars in revenues for American Universities, college players themselves are not paid, a model which over recent years has attracted growing criticism.

If the bill is passed by the California Senate (and subsequently approved by the Governor of the state) college athletes would be permitted to engage agents and receive payments for the use of their name, likeness or image. The bill would not require payment of salaries by colleges, but essentially would allow, for the first time, student athletes to benefit from the billions of dollars they help create without the threat of a ban.

Unsurprisingly, colleges and the NCAA oppose the bill, claiming that it would undermine the fairness of national championships by creating irreconcilable local differences from state to state. If passed therefore, the bill could see colleges in California being declared ineligible to participate in national championships.

Whilst it remains to be seen whether the California Senate and Governor approve the bill, it seems inevitable that the current model will change in the not too distant future. The media pressure being applied by current high profile professional athletes, the increasingly entrenched views of respected commentators and the sheer size of the revenues being generated by the players makes change inevitable.

Although the challenge of maintaining a level playing field in college sport should not be underestimated, it is now a question of where and when payment and representaion of college athletes will first be permitted. The eyes of the American sports fraternity are sure to be on California on Friday when the Senate vote takes place.

The California assembly has passed legislation to let student athletes make money, setting up a confrontation with the college sports’ governing body, the NCAA, that could jeopardize the athletic futures of programs at sporting powerhouses in the state, such as USC, UCLA and Stanford. 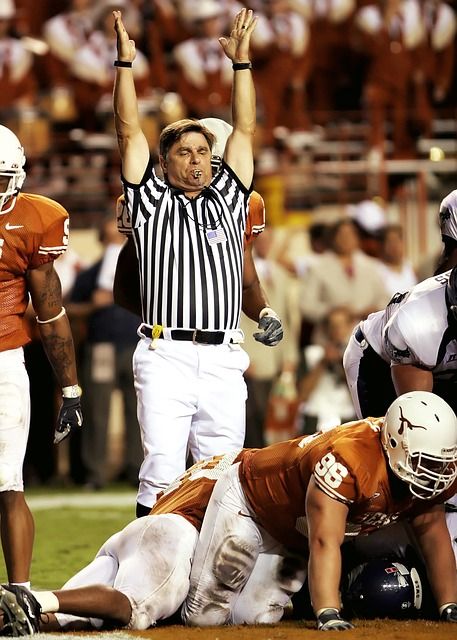 US Senate asked to increased oversight of US Olympic Sports - The face of things to come ?
Darren Bailey

The Battle for the Sporting Calendar Hots Up
Darren Bailey