As the dust settles on Emma Raducanu's stunning victory in the Women's Final of the US Open, it is time to consider some of the potential wider implications of her epic Qualifier to Champion performance. Save for a last minute agreement reached between Amazon and Channel 4, the amazing spectacle would likely only have been viewed by a fraction of the audience which ultimately tuned in.

Given the overwhelming public response in the UK to the match, do we need a new approach to ensure that unfolding sporting events of national interest are available to view live, and for free, by the widest possible audience?

In the UK there is already a structure of “Listed Events” regulation which splits channels into a list of those whose audience reach is deemed to be at least 95% and all other channels regulated by OFCOM. The regulations restrict coverage of certain major sporting events from being exclusive to a channel in one category without OFCOM approval. For the biggest events, for example the FIFA World Cup, the restriction applies to live coverage. For a second group of events, “Category B”, rights can be granted exclusively for live coverage by a channel in one category, provided adequate arrangements (generally same day highlights) are in place to provide coverage on a service in the other category. The current regulations flow from the Broadcasting Act 1996 and, notwithstanding the report led by David Davies that was published over 10 years ago, the basic principles have not changed .

Quite reasonably, the US Open is not on the list of protected events in the UK. It would not , in normal times, meet the criteria of having “National resonance”. As a result, had Amazon Prime, the exclusive rights holder, not entered into a late agreement to share live coverage of the women's Final with UK terrestrial broadcaster Channel 4, the vast majority of the peak 9.2 million audience would not have seen Raducanu's historic victory.

There is little doubt that the Raducanu/Leylah Fernandez final in New York, met the requirements to be considered an event of National Resonance in the UK which begs the question whether, in light of the transforming global 24/7 sports landscape (combined with the heightened public interest in seeing British sportsmen and women on the biggest stages) it is now time to look again at the position.

It is certainly arguable that arrangements should be updated to address changes that have taken place in the media and sporting landscapes, whilst also considering how, in a world which moves so much faster, whether a code of conduct and/or legal/regulatory intervention/guidance is needed to ensure that there is clarity on when live rights to an unfolding, compelling sporting narrative should be shared in the public interest.

Many will say that the market worked perfectly in this case proving that intervention is not required, and no-one would sensibly advocate imposing some form of regulation that could force sharing if to do so had a negative effect on the value of an event’s media rights. That said, it has been brought into sharp relief during the COVID crisis how quality sport can provide a focus for millions of people and create the sense of National Resonance (however that is defined).

Sport and the media world have moved on and so have the expectations of the public. The outcry had Raducanu's triumph not have been made available live and free would have been immense. Thankfully, the solution agreed between Amazon Prime and Channel 4 prevented that and all parties’ interests were served.

The debate now, however, is whether such decisions should be left to the market alone or whether a further safety net should be introduced, perhaps in the form of a set of criteria or a code of conduct to guide rights owners and rights holders as to when a legitimate expectation exists that a sporting event should be made free to the widest possible audience (without prejudicing the interests of the event itself or the service which invested in the rights in the first place).

Irrespective of whether such guidance or firmer interventions are forthcoming, following events in New York all parties can recognise and celebrate an incredible event , highlighting the value and importance of sport.

In a sports setting, it is most unusual to see so many winners arising out of a decision by a rights holder to share rights. 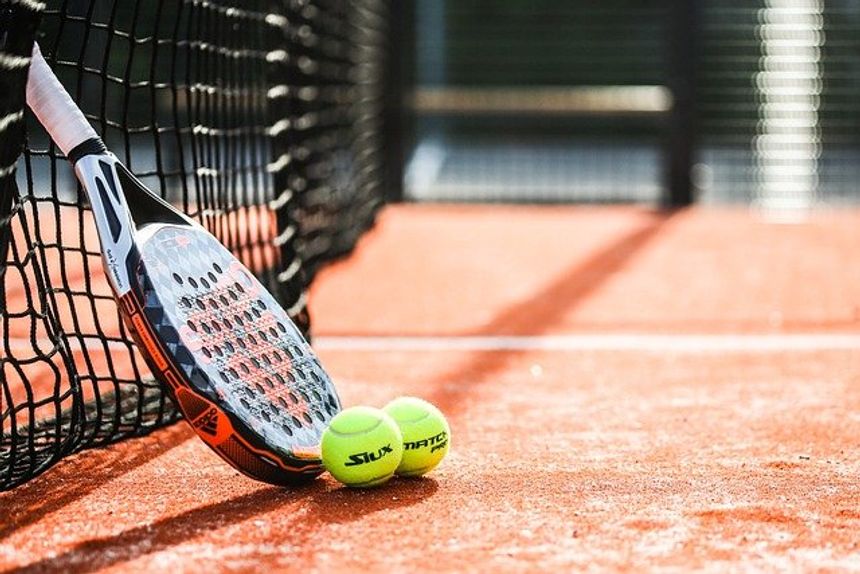 US Senate asked to increased oversight of US Olympic Sports - The face of things to come ?
Darren Bailey
Recent posts from Charles Russell Speechlys Insights

New and enhanced EPR framework: more stringent responsibilities on producers – what does this mean for your business?
Ciara Coyle

A year on from a Government consultation on leasehold and commonhold reform in England and Wales - where are we now?
Laura Bushaway, Natalie Deuchar
repost  cancel