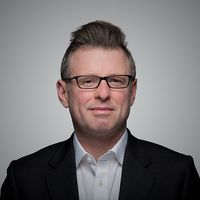 On 15 December Advocate General Rantos issued his long-awaited opinion on the compatibility with European competition law of FIFA-UEFA rules under which any new competitions are subject to their prior approval.

The resounding opinion that the rules are compatible with EU competition law has been warmly welcomed by UEFA/FIFA and many other sports governing bodies.

If ultimately followed, the legal framework set out in the AG Opinion would almost certainly torpedo a European Super League structure anywhere close to that envisaged in its initial format. It would also minimise the risk of fragmentation and break away competitions emerging within existing structures of sport across Europe.

In addition to acknowledging the right of UEFA/ FIFA to pre-authorise any competition organised by clubs who wish to remain within the existing football eco-system, critically, the AG Opinion expressly recognises the special nature of sport, majoring on its incorporation into Article 165 TFEU .

Essentially this gives expression to the ‘constitutional’ recognition of the so called ‘ European Model of Sport’ and provides the justification for sports bodies to preserve a number of fundamental elements of that model via its regulations. These include:

-retention of the pyramid structure with, at its base, amateur sport and at its summit professional sport

- promotion of open competitions, accessible by all via a transparent system in which promotion and relegation maintain a competitive balance and give priority to sporting merit

-a system of financial solidarity which allows revenue generated at the elite level to be redistributed to the lower levels of a sport.

Importantly, the AG observed that, whilst sport can be a significant economic activity, the special social dimension of sport justifies it being treated differently in certain respects. This, he said, included the application of competition law, in particular in relation to objective justifications for regulatory restrictions applied by sporting bodies.

This reasoning paved the way for the AG to find that the non-recognition by FIFA/UEFA of an essentially closed competition such as the ESL was justified by the pursuit of of legitimate objectives such as participation based on sporting results, equal opportunities, financial solidarity and avoidance of dual membership scenarios.

A Good Day for sport?

Sport has waited a long time for clarity on the application of European law to sport and recognition of its special status. The AG Opinion, if followed, appears to provide a more stable platform for the future regulation of sport and a helpful indication of where competition law and fundamental freedoms have to yield to the unique characteristics of the sports ecosystem.

Whilst it remains the case that any entity/clubs can pull out of a sport and set up an independent structure, they cannot 'have their cake and eat it' by remaining within existing frameworks unless approved by the relevant regulatory bodies.

A sting in the tail?

If followed the evolving legal framework should rebalance the bargaining position of regulators and the regulated community across sport. It could, however, preface more radical dislocations if clubs or other relevant actors choose to go it alone outside existing sports structures backed by massive external investment.  In such a scenario sport is largely powerless from a legal perspective. So, watch this space as the three remaining teams in the ESL fraternity assess the position and future battle lines are drawn.

“The Fifa-Uefa rules under which any new competition is subject to prior approval are compatible with EU competition law,” said Advocate General Athanasios Rantos. 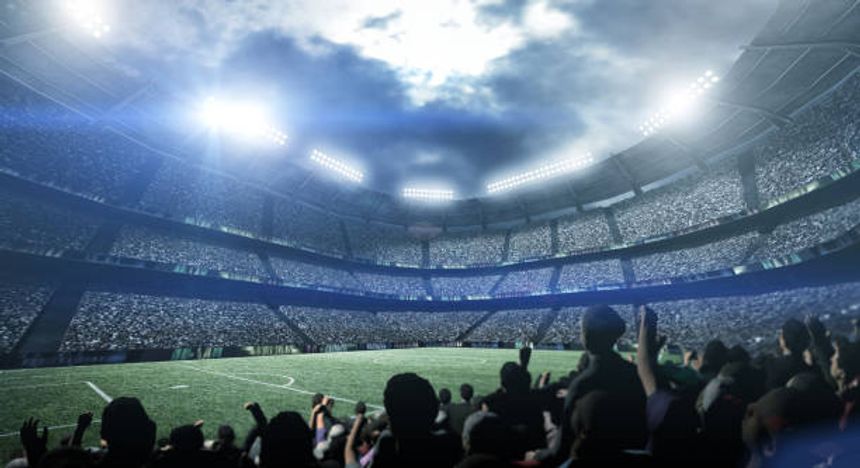 US Senate asked to increased oversight of US Olympic Sports - The face of things to come ?
Darren Bailey
Recent posts from Charles Russell Speechlys Insights