A Texas federal court last week dismissed the two-year long lawsuit between Match Group (“Match”) – owner of the popular dating app Tinder – and Tinder's rival dating app Bumble, following a motion to dismiss filed by the parties after they reached an out-of-court settlement.

The suit was filed in 2018, when Match announced that it was suing Bumble for infringing a number of its IP rights, most notably:

1)    The design patent for the app layout – Match alleged that Bumble had copied Tinder’s in-app layout of how other Tinder users’ ‘cards’ appear to a Tinder user during the swiping process, and how the other features of the app, such as the undo button, were positioned on the screen in relation to other users’ cards.  Match argued that Bumble had seen Tinder’s success from using its layout, and essentially copied it.

2)    The SWIPE trade mark - Match also alleged that Bumble had infringed its registered ‘SWIPE’ trade mark which relates to the well-known right/left swiping function that enables users to indicate their willingness to match, or not match, with another user. Match argued that Bumble’s use of the swiping function, as well as references to swiping in the app and in its promotional material, would cause a likelihood of confusion to members of the public, and harm Match’s goodwill in the mark that had been generated through its use by Tinder.

To add further heat, Match also asserted that Bumble’s co-founder, Whitey Herd, who had been an executive at Tinder when the design patent and trade mark were being developed, had broken a confidentiality agreement in revealing details of Match’s intellectual property to Bumble.

Bumble countersued and released a public statement calling out Match’s lawsuit as “baseless”, and stating that “we swipe left on your attempted scare tactics and endless games.”

In its legal arguments responding to Match’s allegations, Bumble referenced differences in the layout of the apps, such as Tinder’s presentation of other users as a ‘stack of cards’ clearly stacked one behind another, whereas in its own layout, the potential match being shown to the app user takes up the entirety of the screen without giving a ‘stack of cards’ impression.

In response to the SWIPE trade mark allegations, Bumble argued that the SWIPE mark was (i) too descriptive (i.e. the mark simply described the function), and (ii) not sufficiently distinctive – two features that could invalidate a trade mark – and therefore its use of the swiping function did not infringe Match’s SWIPE mark.

The litigation has been ongoing for the past two years, with various additional arguments and evidence being presented, but – perhaps growing bored of searching for a solution and not getting anywhere, a situation that some of their users may have found themselves in – the parties finally reached a confidential settlement last week.

Whilst both parties have stated that they have reached an amicable resolution, I’m not convinced that they would be ‘swiping right’ on each other just yet… 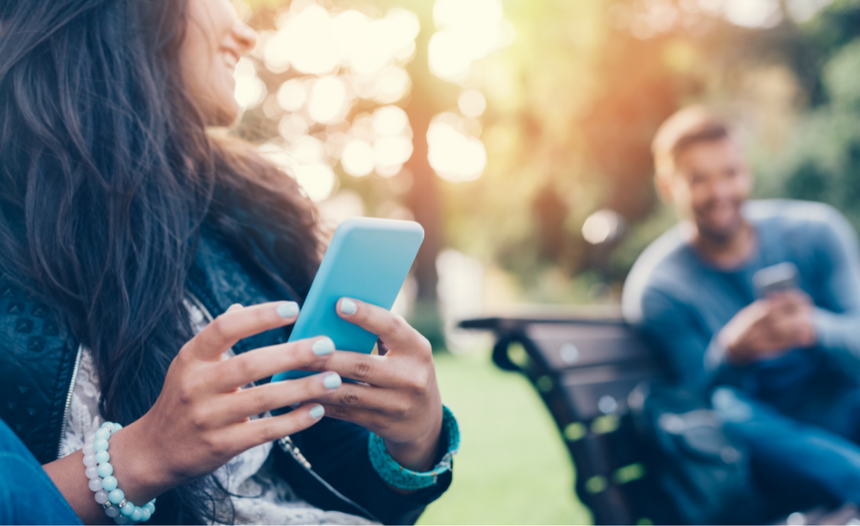