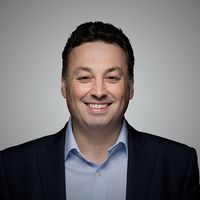 You would think that, what with Freedom (of sorts) Day to contend with, upwards of 10% of its work force remaining in Europe and supply chain issues and stock delays, the UK food sector has enough to deal with right now. However, it is to the sector’s immense credit that it has announced it is enhancing its emission and food waste goals under the Courtauld Commitment, with the ambition to halve greenhouse gas emissions and food waste by 2030, as well as promoting sustainable water management. If successful, this would mean, by way of example, saving the equivalent of an additional 1.9 billion meals in reduced food waste.

With significant players such as Tesco and Nestle committed to the cause, the ramifications should be felt through the supply and value chain, hopefully without too adverse a financial impact on smaller suppliers and producers. The conflict between doing the right thing and staying afloat is much more keenly felt in that world.

I’m married to an amazing climate change scientist, so I have some insight into the real pressure the environment is coming under and the terrifying consequences of our failure to act (and the general malaise of legislators to intervene to date). However, it is heartening to see that industries and sectors are beginning to take steps, sometimes of their own volition, though often under pressure from their customers, stakeholders, workforce and, increasingly, investors. This is certainly now a boardroom issue.

If anything, it is in the interest of industries to make changes now rather than being forced to do so later. The UK Government has committed to realising a net-zero economy by 2050. In order to achieve that ambitious goal, it is widely anticipated that new laws and regulations will increasingly demand more of businesses. That will include more transparency about their climate risks – with reporting in line with the recommendations of the Taskforce on Climate-Related Financial Disclosures (TCFD) set to become mandatory for certain businesses in the UK over the next few years.

In any event, this is positive news and hopefully one that will be replicated across various industries sooner rather than later. 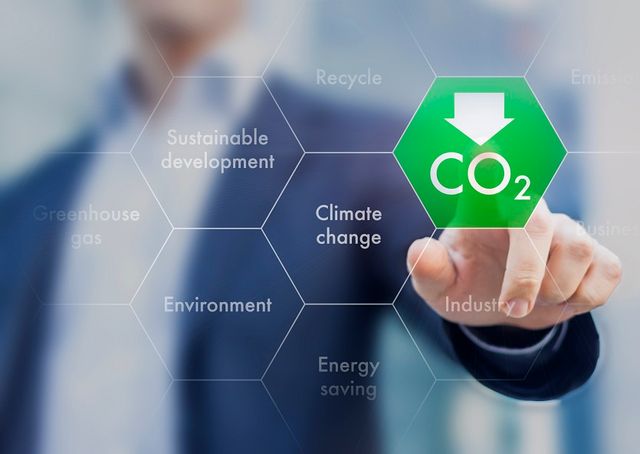 Can we all just do it?
Jason Saiban
Recent posts from Charles Russell Speechlys Insights