In these unprecedented and uncertain times that the global economy is currently facing, one thing that is certain is that consumers are not going anywhere on a plane any time soon.

Airlines have grounded most of their flights for the foreseeable future, and aircraft, just a few weeks ago a regular form of transport connecting us with the rest of the world, now sit redundant.

Not unsurprisingly, and especially so in the wake of the recent Flybe collapse, aviation bosses have pressed the government for support to stop airlines suffering as the demand for flights drops at a rapid rate. However, the government has been clear so far that it does not intend to be the first point of call for struggling airlines, and they should instead first "exhaust all other options".

It is not known how long the restriction of the movement of people around the world will last, and, even when things do start moving again, which airlines will be left to fulfil the requests, when they face such an uncertain immediate future.

Things may change and the government may review its position in time, but for now, we may see an increase in airlines entering insolvency proceedings either in the short or long term, and who knows what that will spell for the future of the once buoyant travel industry.

Aviation bosses have been lobbying the government for a targeted aid package to stop firms going under as a result of the slump in demand. 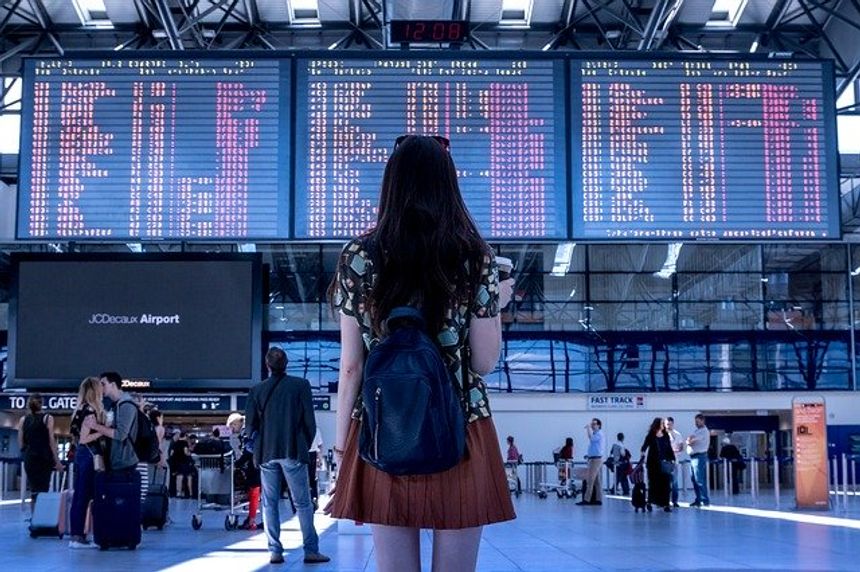 The right call from the Chancellor. If circumstances change, the Treasury can revisit this, but the Government should not be Virgin or EasyJet's first port of call. https://t.co/3axKi4OMiK